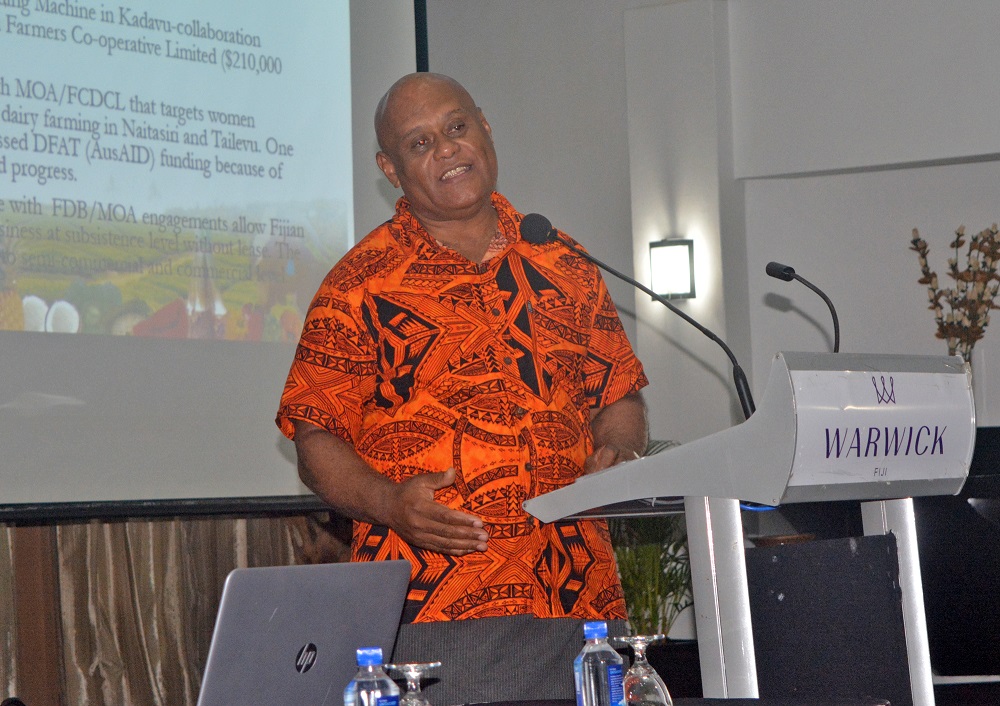 CONSERVATION of natural resources within our landowning units is important.

Highlighting this, Ministry of Agriculture official Akuila Nacoke said the ministry had seen this as a major issue, where landowners did not make the effort to look after and properly manage their own land.

“Most of the farms are not managed in a sustainable manner, there are laws in place for farming by the Ministry of Agriculture,” he said.

“For instance there are certain hill areas where the ministry does not allow for farming because it would lead to soil erosion and when there is heavy rainfall, there continues to be flood due to silting.”

He said now, rivers and streams continued to become shallow because of the increase in soil erosion.

“This is an area of concern for the ministry so we are encouraging the landowners to be aware and learn to better conserve the resources on their land,” he said.