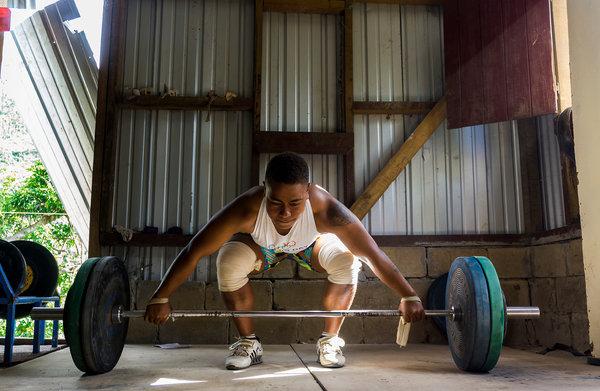 “It is time we iron everything out,” Nemani said.

He said the proposed meeting would take place after the ongoing junior world weightlifting championships and he would act as a mediator to find a resolve to the impasse.

“This will involve the association from Levuka, Weightlifting Fiji, the Fiji National Sports Commission and myself.”

Nemani said there were many circumstances and rumours around both parties and the only solution would involve a face to face meeting and dialogue to air all grieviences.

Members of the Levuka Weightlifting Club which included Fiji elite lifters such as Eileen Cikamatana, who became Fiji’s first woman to win a gold medal at any Commonwealth Games, Apolonia Vaivai and Imanueli Tulo, severed ties with WF because they were not happy with its leadership.