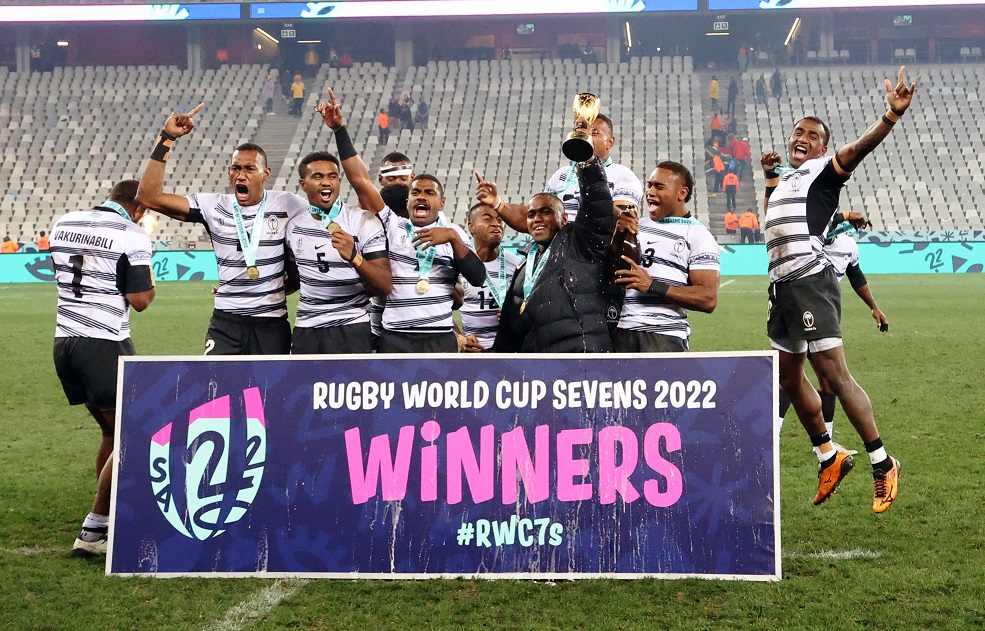 A Suva-based company is offering to gift members of the Fiji 7s team residential lots to build their homes after their win in the Rugby World Cup Sevens in South Africa a fortnight ago.

Fiji beat New Zealand in the championship final 29-12 to bring home for the third time the coveted Melrose Cup.

The first win was in 1997, then 2005 and in Cape Town which resulted in a victory celebration in Suva last Friday.

Government gifted players $10,000 each for the victory last week.

“It is the gift of the Fijian people to the players and the coaches for winning the Melrose Cup,” he said.

“It is for them and we are trying to enter into agreements with relevant authorities to complete all dealings including the Fiji Rugby Union. This is for the players, especially when most of them are unemployed and for their after-rugby benefit. They will not play rugby all the time.

“There will be life after rugby, so this is to help them have a good future because they fought hard to promote Fiji. When Fiji won, the world took notice of our small country.

“We are now the world champion. I call on companies and investors not to take advantage of our sports wins. Stop giving peanuts. Don’t just clap when the team wins, give something to the players to help their families.

“You gain a lot in your business through the victories we get. Your small token of appreciation will help them look after their families.”

Raiwalui said the sum of the lots were more than $2 million.

A hand-over ceremony has been planned for Thursday. Comments were sought from the Fiji Rugby Union.