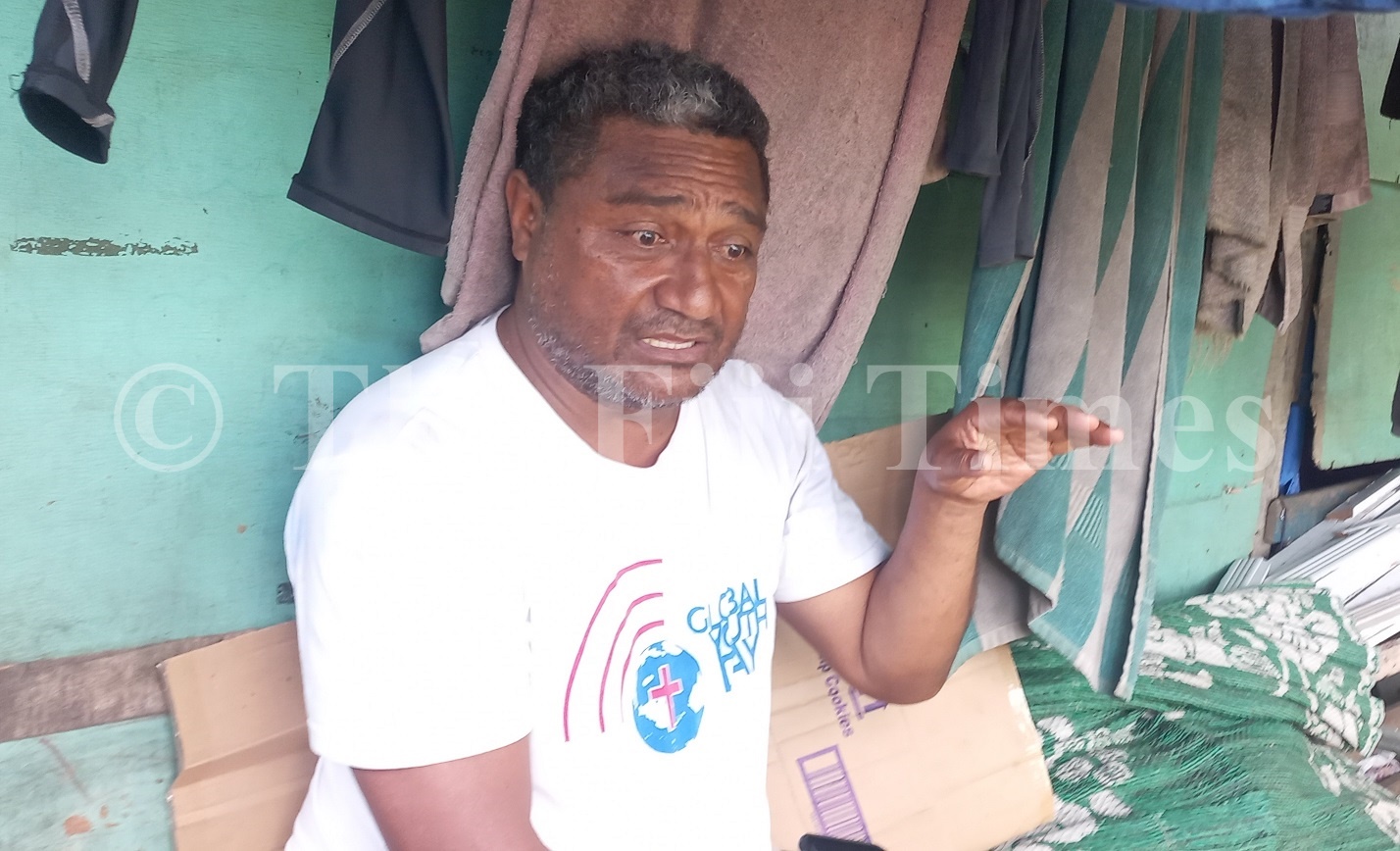 Children drinking alcohol, sniffing glue, pickpocketing and engaging in many other unlawful activities is the norm in Jittu Estate.

Residents said this while speaking to The Fiji Times yesterday after an incident on Sunday where a 16-year-old boy died during a drinking party.

Long-time residents said unemployment, absent parents and broken families were some of the many reasons children were keeping bad company and getting up to no good.

Shakuntla Wati, a resident since 1984, said majority of the youths engaged in such activities were the products of single parent families.

“It’s very dangerous living in this area,” the 61-year-old said.

“Sometimes, boys drink alcohol and shout all night, disturbing everyone. The only thing that can be done is to take such youths away, train them and educate them. We’ve gotten used to such things now but action needs to be taken.”

Another resident, Marika Yalimaiwai, said parents needed to take responsibility for their children.

“I think the government should look into this,” he said.

“The government is doing the opposite if you look at the unemployment rate.

“The government is taking people from villagers where they have land and sea and opportunities.

“They should take young people from urban areas who have no land and no opportunity to plant or fish to earn money.”

He said youths from the area should be registered at the National Employment Centre and engaged in the Pacific Australia Labour Mobility (PALM) scheme and Recognised Seasonal Employer (RSE) scheme.