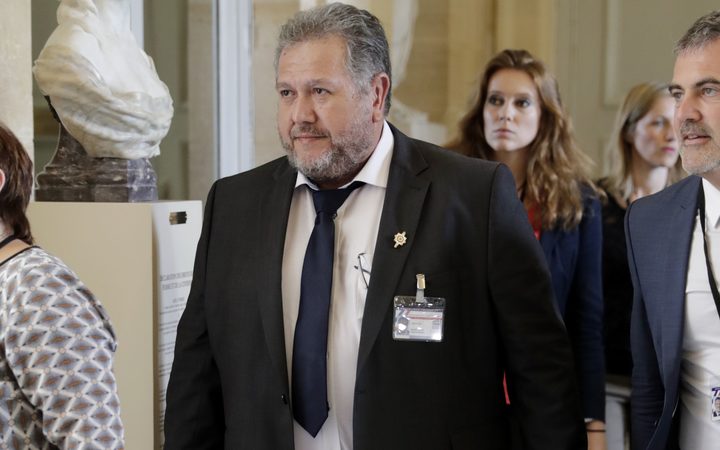 A leading member of French Polynesia’s opposition, Moetai Brotherson, says he has reservations about suggestions to trigger early elections.

But Mr Brotherson said he wasn’t elected in May to engage in political manoeuvres.

Speaking to Radio 1, he also wondered if the French government would allow such action to pass.

Mr Brotherson said Paris had its way of interpreting things, pointing to the decisions over the curtains in Mahina.

In 2004, Paris annulled the pro-independence side’s election victory in Tahiti by declaring that voters were unduly influenced to vote for it because the election booth curtains in Mahina were blue.

Blue was the colour of the pro-independence party while the pro-French ruling party at the time used orange.