Rescuers dig for survivors after Turkey quake kills at least 29 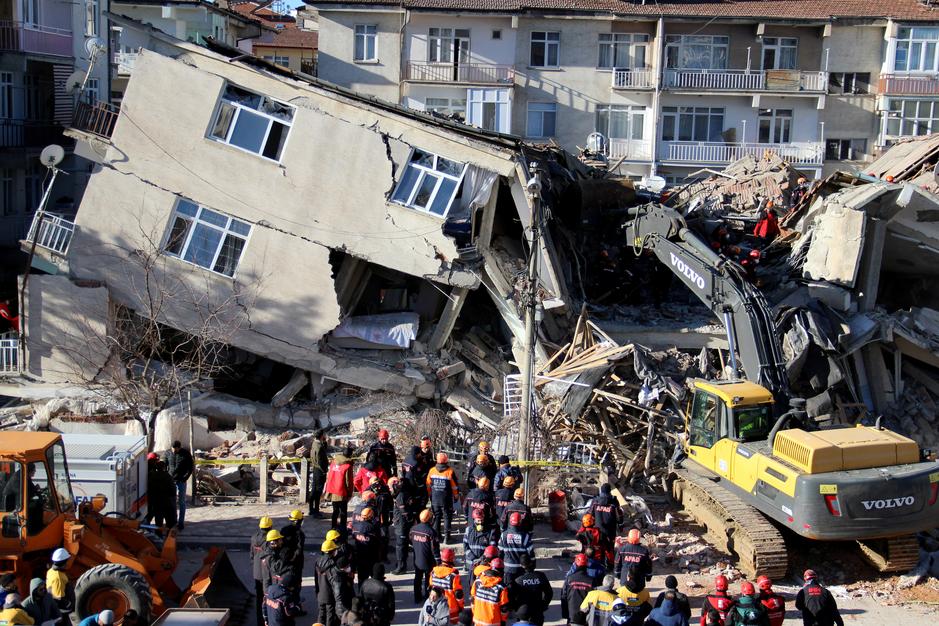 ELAZIG, Turkey (Reuters) – Rescuers searched on Saturday for survivors trapped under the rubble of collapsed buildings after a powerful earthquake hit eastern Turkey late on Friday, killing 29 people and injuring more than 1,400. Turkish broadcasters showed footage of rescuers pulling people out from under the debris, some around 21 hours after the quake. […]