Request for another $50k for Navy centre 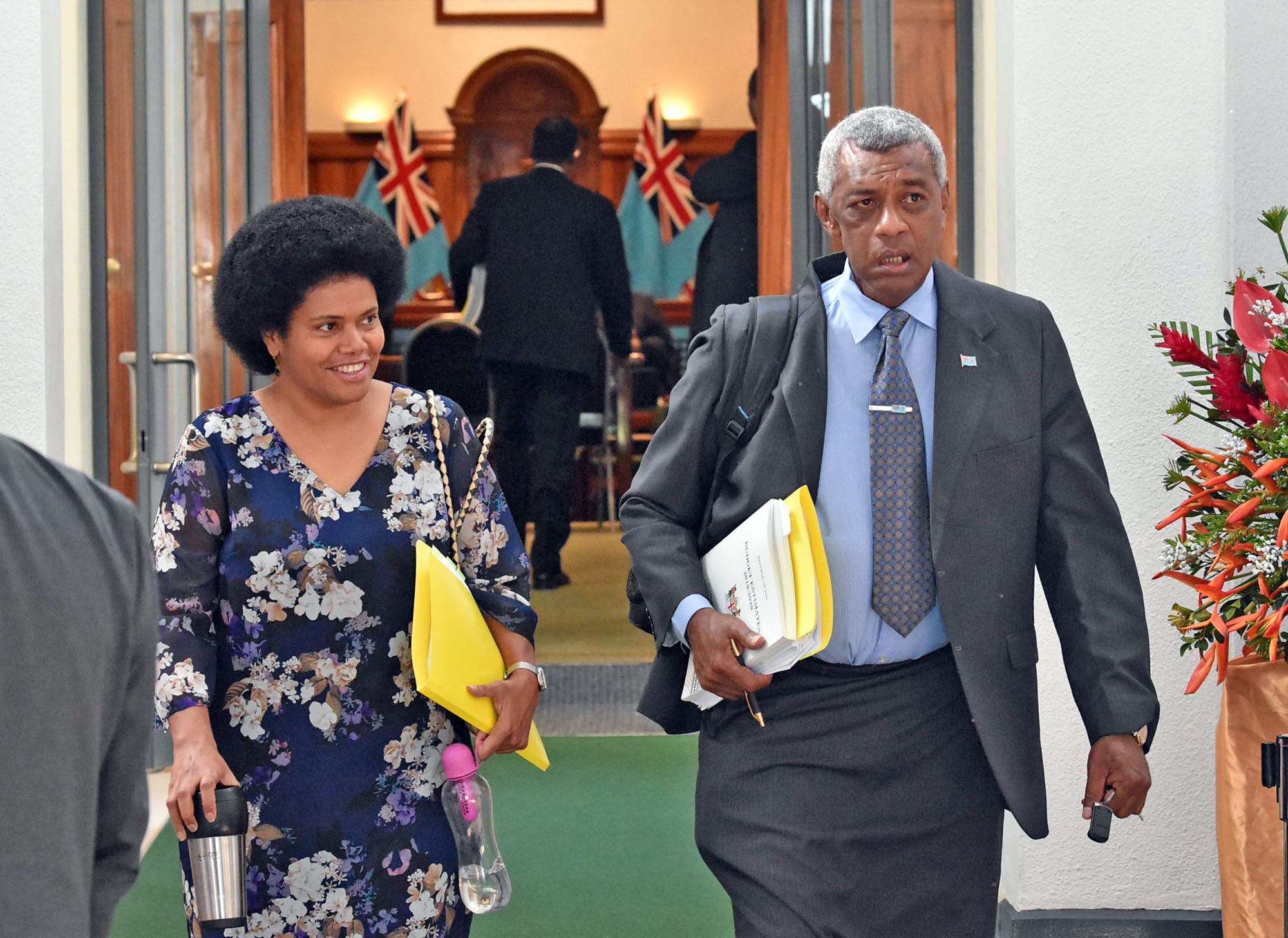 THE Fiji Navy has resorted to installing surveillance mobile applications from the internet to carry out their work at the Maritime Surveillance Centre.

This, according to Opposition MP Pio Tikoduadua who sought to increase by $50,000 the budget allocation to the Fiji Navy’s Marine Surveillance Centre.

He said during a visit to Stanley Brown Naval base, he learnt that with their small allocation, they were able to download surveillance applications that carried out real time functions.

He added that the centre could also be used for disaster management.

“It deserves the support of this House, primarily to build it up, because I can say it is nothing short of impressive, and I am very supportive of that.

“I would like to move that we increase that allocation by $50,000, to give the Commander navy extra resources to build that centre.”

He said the $50,000 allocation for the Marine Surveillance Centre was sufficient.

The motion from Mr Tikoduadua was defeated.