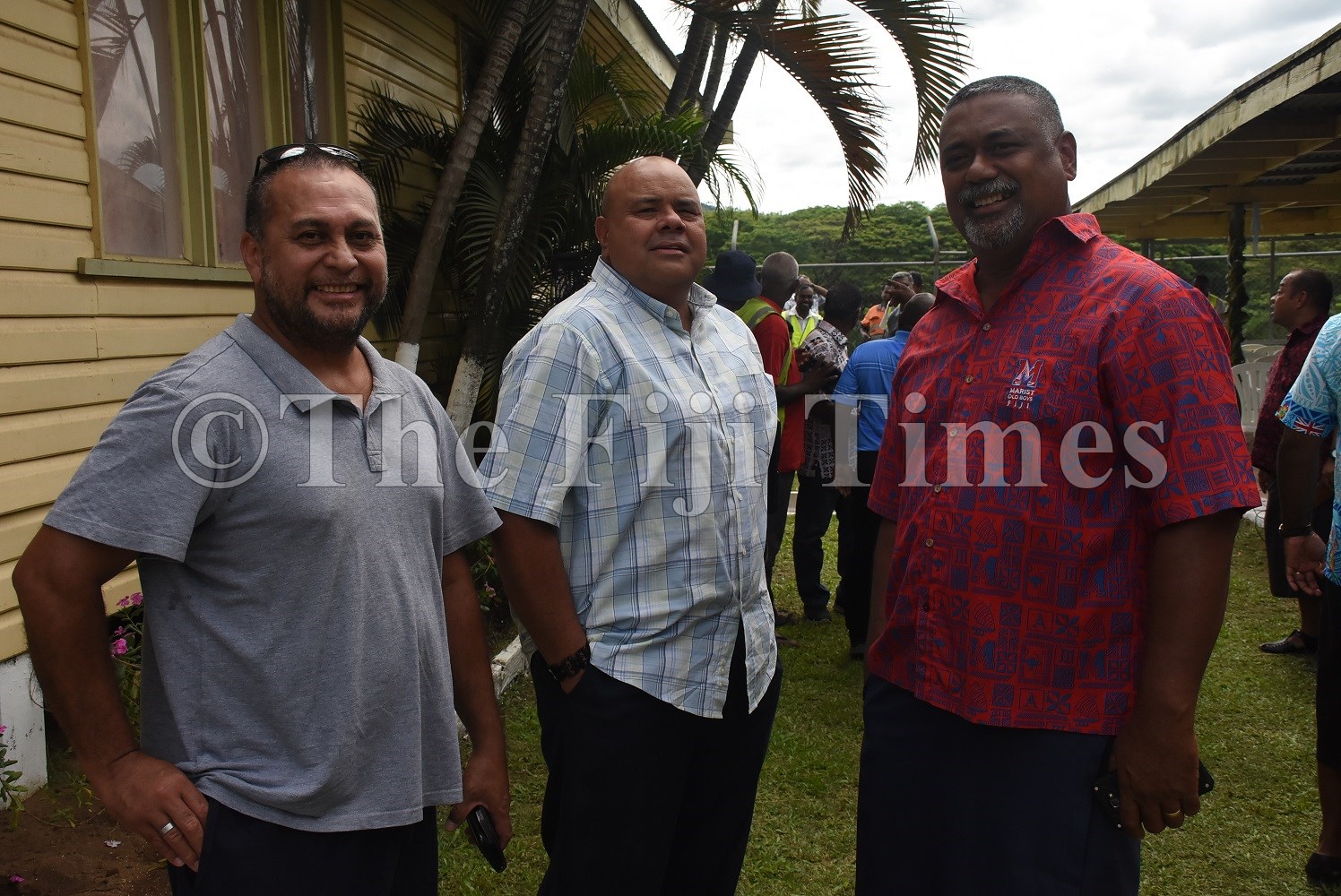 Fiji Flight Attendants Trade Union wants to see Fiji Airways thrive, but the company is going to have some negative publicity because of how it’s conducting business, says union president Josaia McGowan.

Mr McGowan said they were trying to help them in that area, but it was difficult getting people to listen.

“We are making every attempt to talk to the stakeholders especially Government, as far as the affairs of Fiji Airways goes.

“The prime minister may have a story from the company’s side and we are making an attempt to ensure that he has our side of the story as well.

“That’s just fair. “We really had a brief moment with him.

“We are trying every avenue that we can find. “We know that the airline is important to the industry and we understand that.

“We want to see it thrive after this, but at the rate it’s going and with the way its conducting its business recently, they are going to have some negative PR (public relations) coming their way and it’s not because of us, but because of what they are doing.”