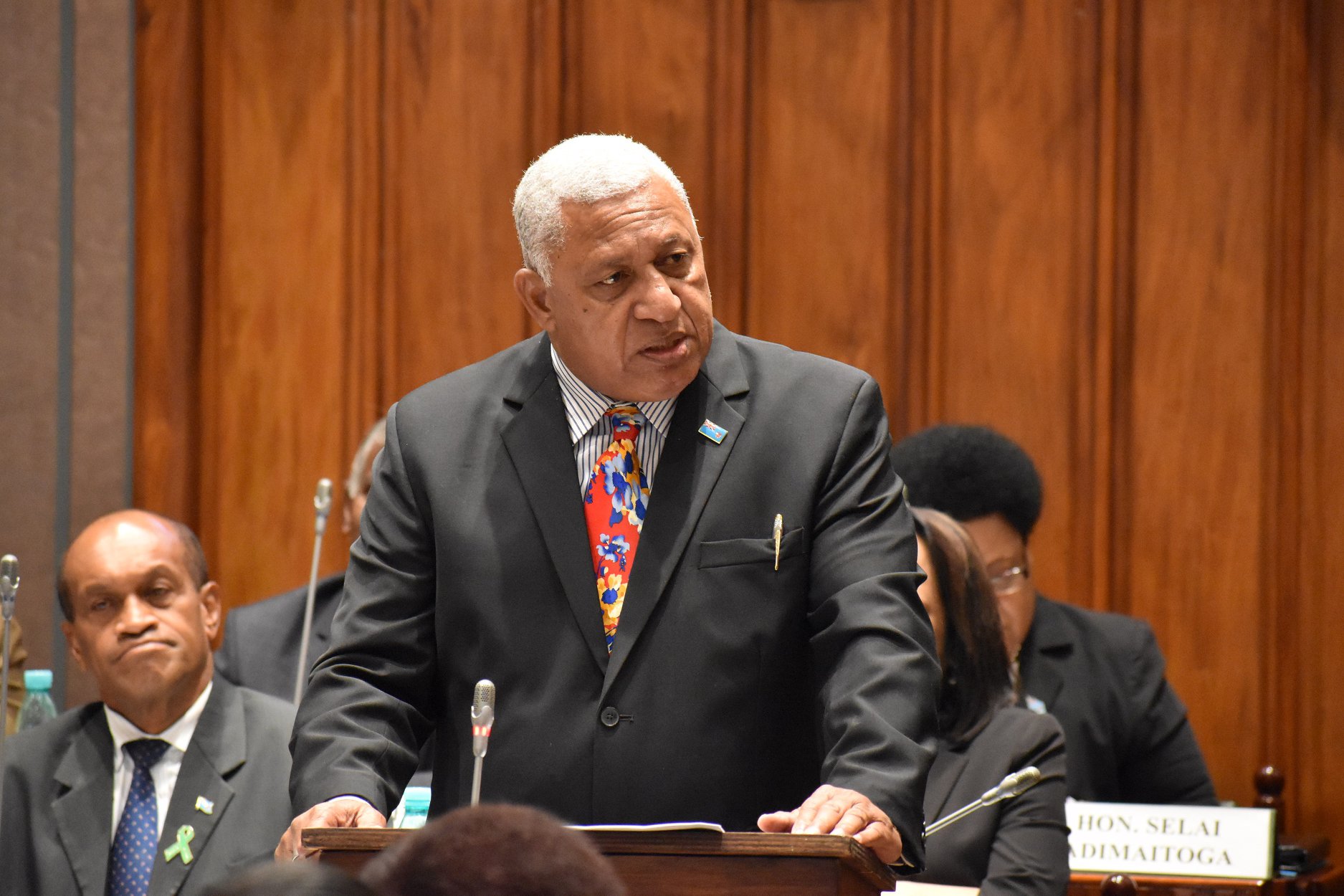 REPORTS that Prime Minister Voreqe Bainimarama was getting a daily allowance of $3000 is a lie, said Minister for Agriculture Dr Mahendra Reddy in Parliament yesterday.

Dr Reddy said the comment by the Opposition member was a reminder that hatred and animosity still festered in society.

He said there were some who were willing to consciously impact the tenuous and fragile nature of racial harmony in pursuit of self-betterment.

Dr Reddy said those types of rumours could create a serious kind of hatred and intolerance among Fijians.

“They try to divide us, their views are fundamentally antidemocratic.

“One such true patriot is our Hon Prime Minister.”