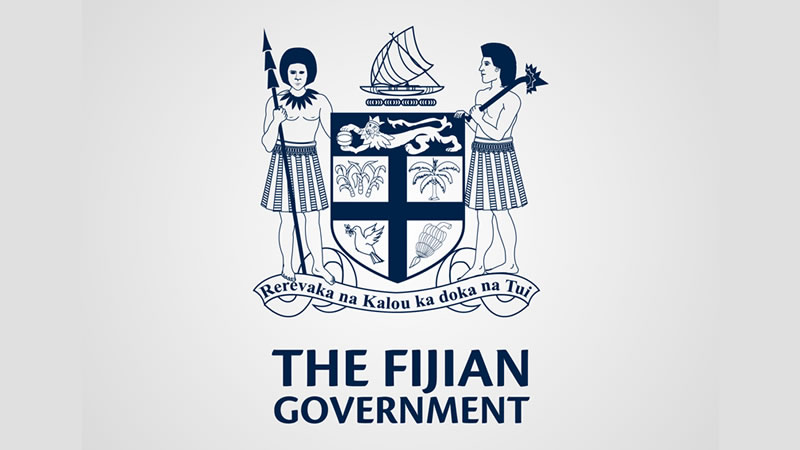 The Fijian Government “modestly increased” antitrafficking law enforcement efforts, states the 2021 Trafficking In Persons Report released by the US Department of State.

The report stated the 2009 Crimes Act criminalised some forms of labour trafficking and all forms of sex trafficking.

“Nonetheless, police did not proactively investigate trafficking cases consistently and the Government has only convicted one trafficker since 2014,” stated the report.

Restrictive policies limiting law enforcement officials’ access to victims staying in government shelters may have hindered the ability of police and prosecutors to build rapport with victims, stated the report.

“The formalisation of the police’s human trafficking unit (HTU) in 2019, as well as increased information sharing between HTU and the department of immigration during the reporting period, likely contributed to the increased number of investigations, especially for suspected cases of labour trafficking among migrant workers.”