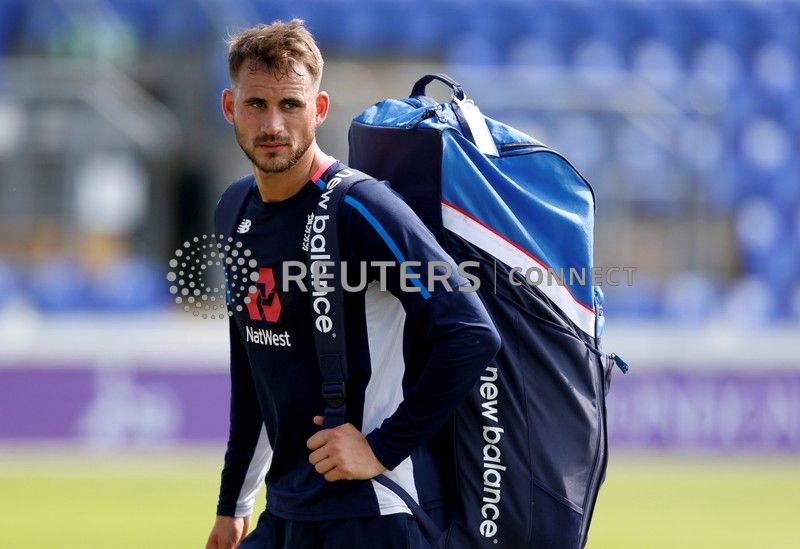 (Reuters) – Batsman Alex Hales would still be part of England’s World Cup squad if a news report had not revealed he had been suspended for recreational drug use, director of cricket Ashley Giles has said. Hales was withdrawn from England’s preliminary squad on Monday to avoid “unnecessary distractions” ahead of the tournament after the […]