Report: Military did not call for tenders 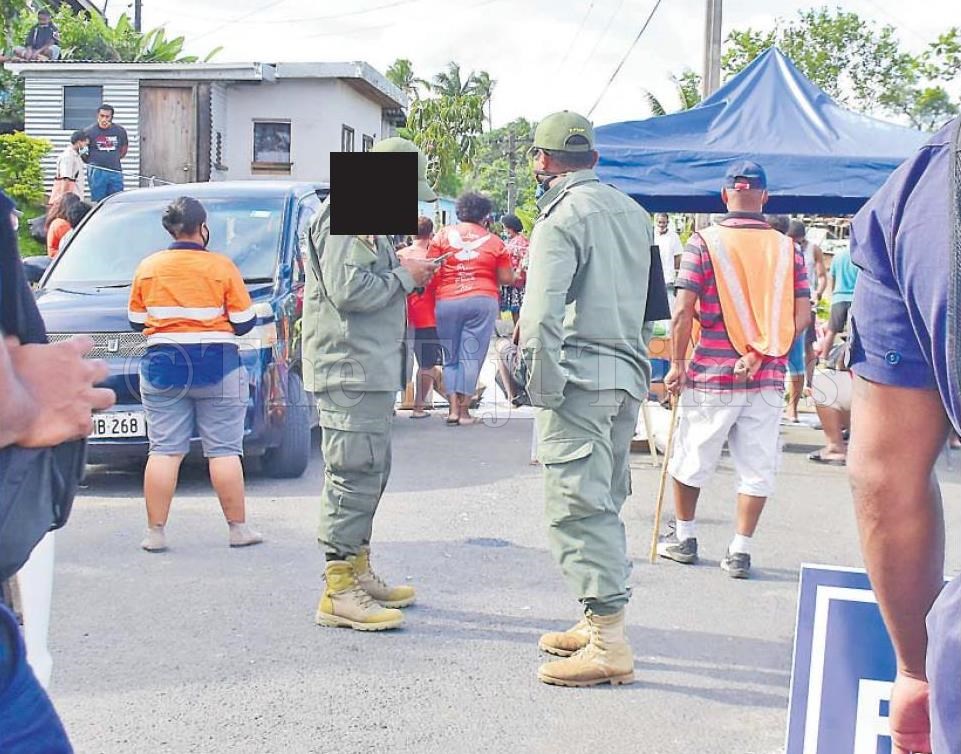 The Republic of Fiji Military Forces (RFMF) did not call for tenders while purchasing goods and services valued at $50,000 and more, the Office of the Auditor-General (AOG) stated in its 2019 Audit Report on General Administration Sector.

The report, tabled in Parliament last week, stated the practice could lead to systematic abuse of public funds through schemes such as kickbacks or bribes.

“The finding indicates the absence of proper procurement planning by the force to ensure that proper tender process is followed for procurement of goods and services above $50,000,” the OAG stated.

“The force should ensure that public tenders are called for any procurement of goods, services or works valued at $50,000 or more and the principle of promoting open and fair competition among suppliers and contractors are maintained.”

In response, the military stated it was difficult to track procurement as each unit was responsible for their own procurement.

“RFMF will consolidate procurement data through newly-developed software which will be launched shortly,” the RFMF stated.

“We are also working on centralising procurement and identifying military common user items for tender.”