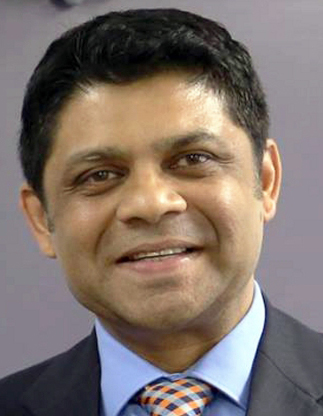 AN ESTIMATED one million species across the world are threatened by extinction as a result of human activities – according to a report released by the UN this week.

Speaking on the report at the Climate and Ocean Negotiators Symposium in Suva today, Fiji’s Attorney-General Aiyaz Sayed-Khaiyum said the report was conducted by the Intergovernmental Science-Policy Platform on Biodiversity and Ecosystem Services.

He said the report was written by 145 experts from 50 countries who identified that fresh and saltwater systems would be hard hit with 40 per cent of amphibians and 33 per cent of reef-forming corals, while one-third marine mammals threatened by unprecedented acceleration towards extinction.

“There appears to be a global consensus concerning the impacts of our changing climate on oceans and marine resources,” Mr Sayed-Khaiyum said.

“But what seems to be missing from global conversation is a comprehensive understanding of the intimate linkages between the ocean health and climate change.

“That why we see a persisting body of opinion that continues to express concern around increasing the focus on ocean matters during climate negotiations.”