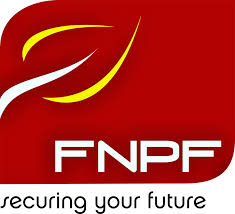 In its 2019 annual report, the Fiji National Provident Fund (FNPF) stated it was actively discharging all property titles belonging to members who withdrew for housing assistance prior to November 2014.

The fund stated that while 886 property titles were released last year, a further 2997 cleared property titles with the fund were ready for collection by members, while 1335 were awaiting the endorsement of the Registrar of Titles before release.

Meanwhile, the Fund continues to encourage members to use their online portal for the various services they need and it was revealed that the Fund’s e–channels continue to gain popularity with more than 620,000 views of the its website.

The Fund’s online portals have more than 10,000 employers and 21,000 members registered.