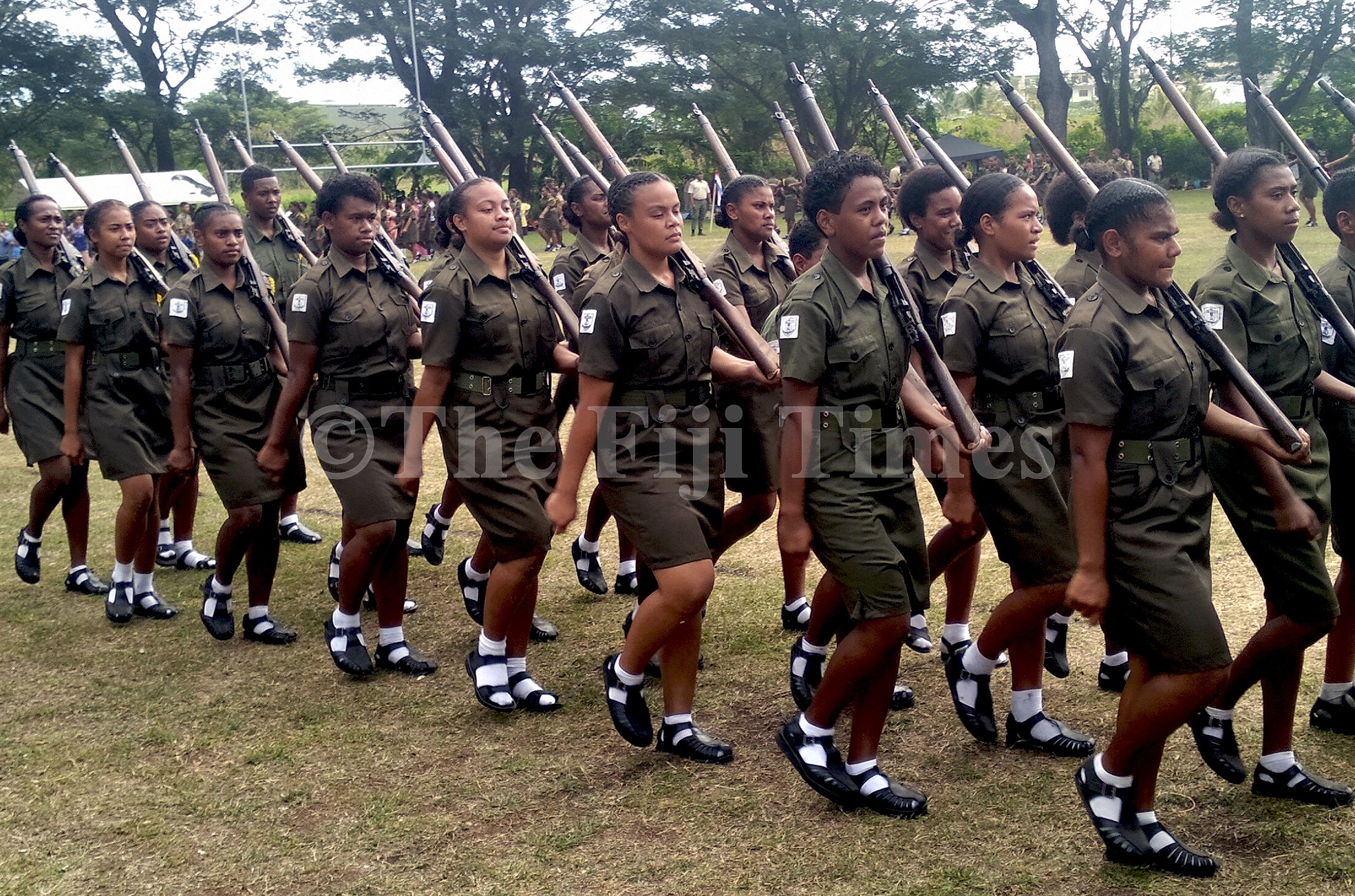 REPORT any suspicious drug use in your school or community. This was the plea from Divisional Police Commander West Senior Superintendent of Police (SSP) Surend Sami to students of St Thomas High School during their cadet passing-out parade in Lautoka on Friday.

“The Fiji Police Force has declared war on drugs but this battle cannot be won by the police alone,” the DPC West said.

“Every citizen has to rise up and say no to drugs

. “The increased use of marijuana, methamphetamine, commonly known as ice, and cocaine on the streets of Fiji has the law enforcement agencies concerned.

“Today, I plead with you all to say no to drugs and any information of the use of drugs in your school, community, by your friends and colleagues must be reported. That is your civic responsibility.”

SSP Sami also reminded students that drugs have multiple direct and side effects on human beings, from poor mental and physical health, impotency, rise in criminal proclivity to pushing individuals to poverty.