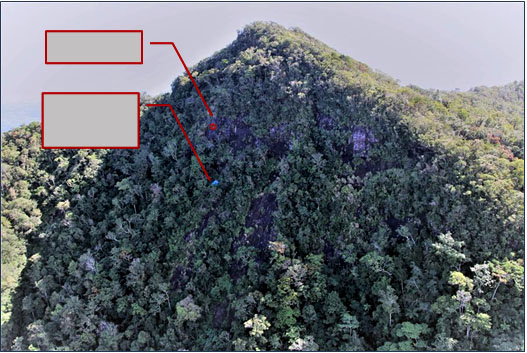 The final stages of flight were probably flown in poor visibility and in Instrument Meteorological Conditions (IMC) for which the pilots had received only limited training.

It is therefore unlikely that this stage of the flight was conducted in accordance with Visual Flight Rules that complied with Fiji’s Air Navigation Regulations.