Report: 85 per cent deaths in Fiji 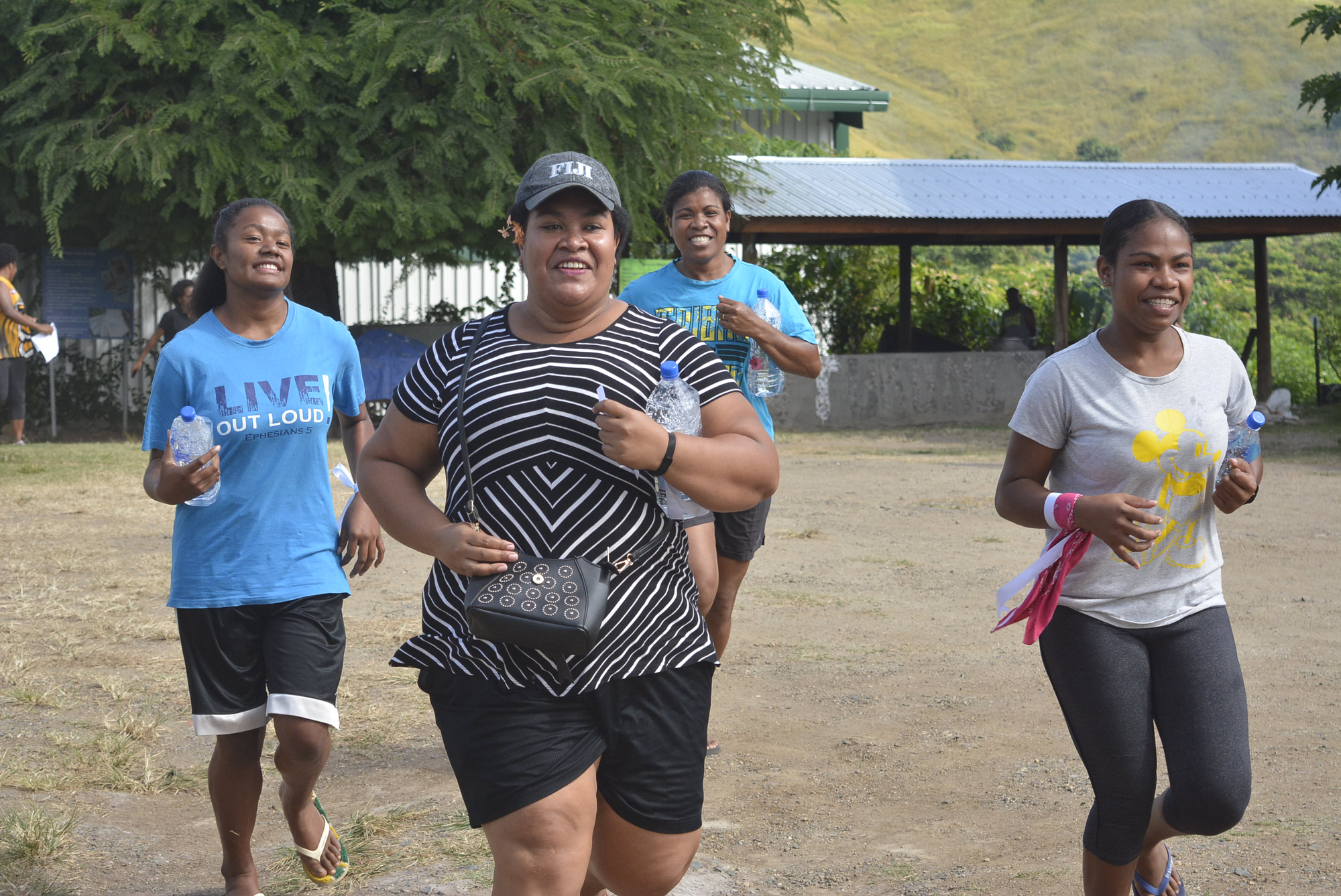 In this file picture, Violet Fafori (2nd from left) participates in the Amazing Race against Non-Communicable Diseases event that was organised by the Foundation for Rural Integrated Enterprises and Development (FRIEND) in Lautoka. Picture: REINAL CHAND/FT FILE

The World Health Organization (WHO) says non-communicable diseases (NCDs) account for about 85 per cent of all deaths in Fiji.

This, according to WHO’s “Invisible numbers: The true extent of non-communicable diseases and what to do about them” report launched recently.

The report also stated the chance of dying from NCDs was higher for those living in lower-income countries.

WHO said its new data portal showed there were 6038 total deaths caused by NCDs in Fiji and the probability of premature mortality from NCDs stood at 38 per cent.

The report sated the tragedy was that NCDs were often preventable, and millions of people could avoid years of poor health and live longer, healthier, happier lives within their families and communities.

“Most deaths from NCDs could be delayed or even prevented by eliminating risks to health, chief among them four behavioural risk factors: tobacco use, unhealthy diet, harmful use of alcohol and physical inactivity,” the WHO report stated.