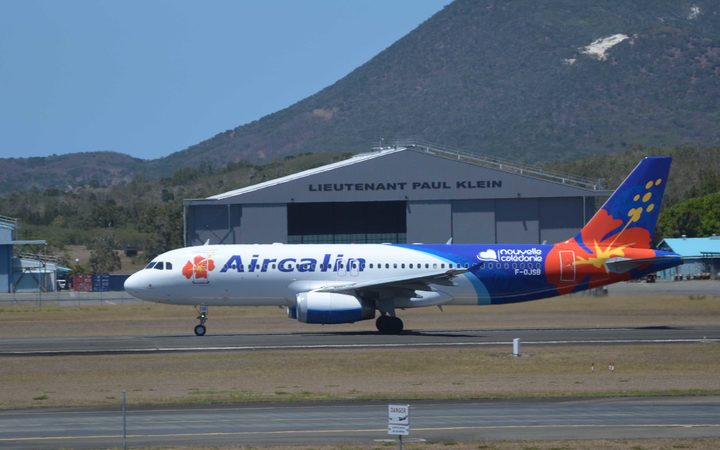 A special flight has repatriated more than 100 Wallisians and Futunians stranded in New Caledonia because of the Covid-19 pandemic.

The group arrived on an Aircalin flight from Noumea this morning after waiting for their return in New Caledonia for two months.

The French prefect said they were tested and cleared before leaving Noumea and would now be quarantined for two weeks in two hotels and a French cruise ship.

The ship Le Laperouse carried a first batch of 100 returnees from Noumea to Wallis earlier this month and was originally scheduled to make a second voyage for those who arrived by plane today.

They were the first locals allowed back since the territory closed the border in March, which ensured it remained coronavirus-free.

The prefect said the plane would return to Noumea with people needing medical evacuation and with a French police unit.