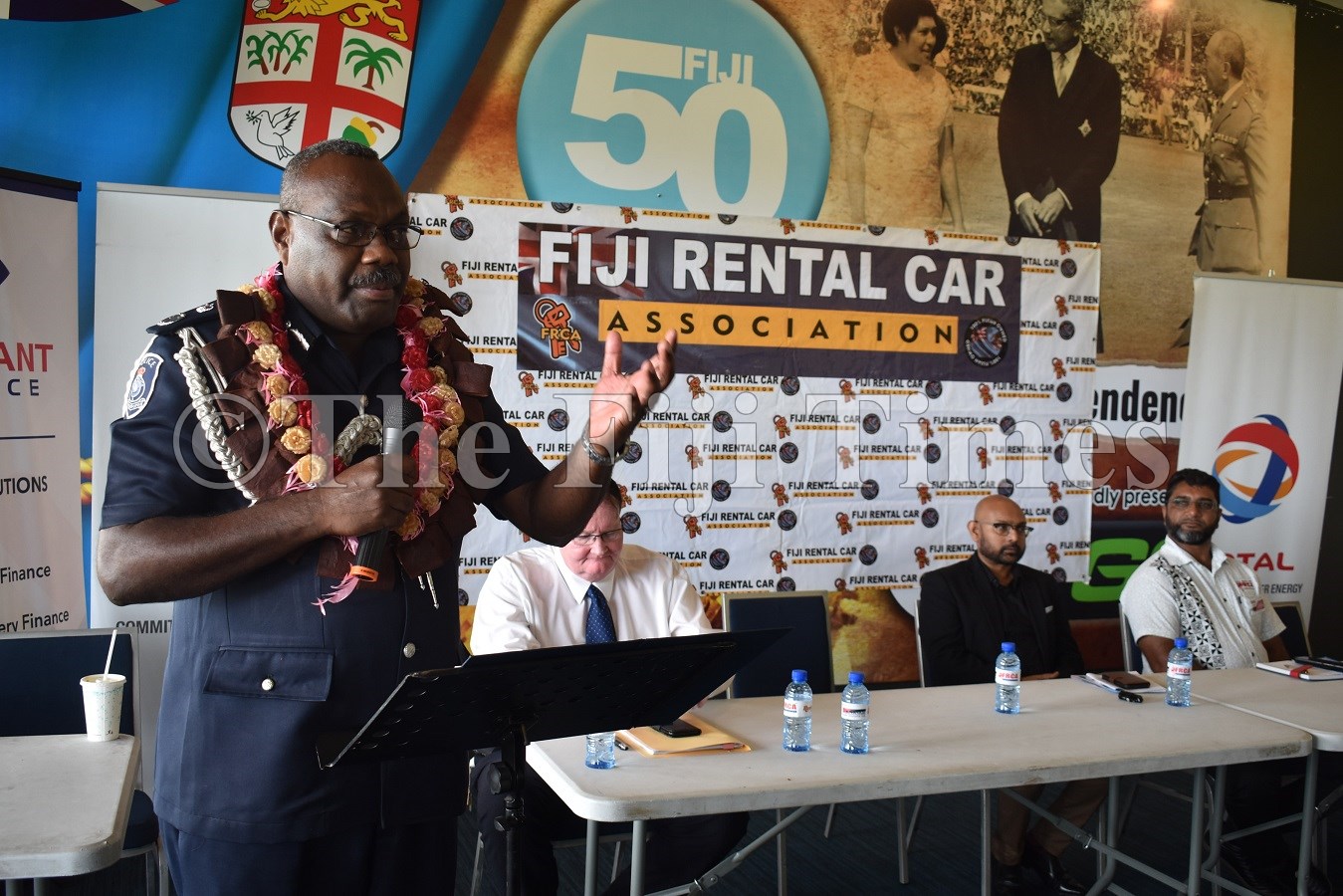 Mr Tudravu revealed they have recorded 39 such cases in the past five years.

“For rental vehicles involved in crimes over the past five years, there are some figures that we have registered,” Mr Tudravu revealed.

“Thirty-nine cases of illegal activities were recorded within five years, from 2016 to 2020 which involved the use of rental cars ranging from burglaries, aggravated robberies, drugs, theft and failure to comply with orders.

“These are some of the offences that are being committed by the people that use rental cars.

Meanwhile, Mr Tudravu also confirmed that 748 rental vehicles were involved in road accidents that claimed the lives of thirteen people in the past five years.

“Just this week, one rental car got involved in one hit-and-run case in Wainibuka, in my area, just next to my village.”

“It is important for us to work together and take your industry forward as your service has been used probably without your knowledge to commit crimes here in Fiji.”