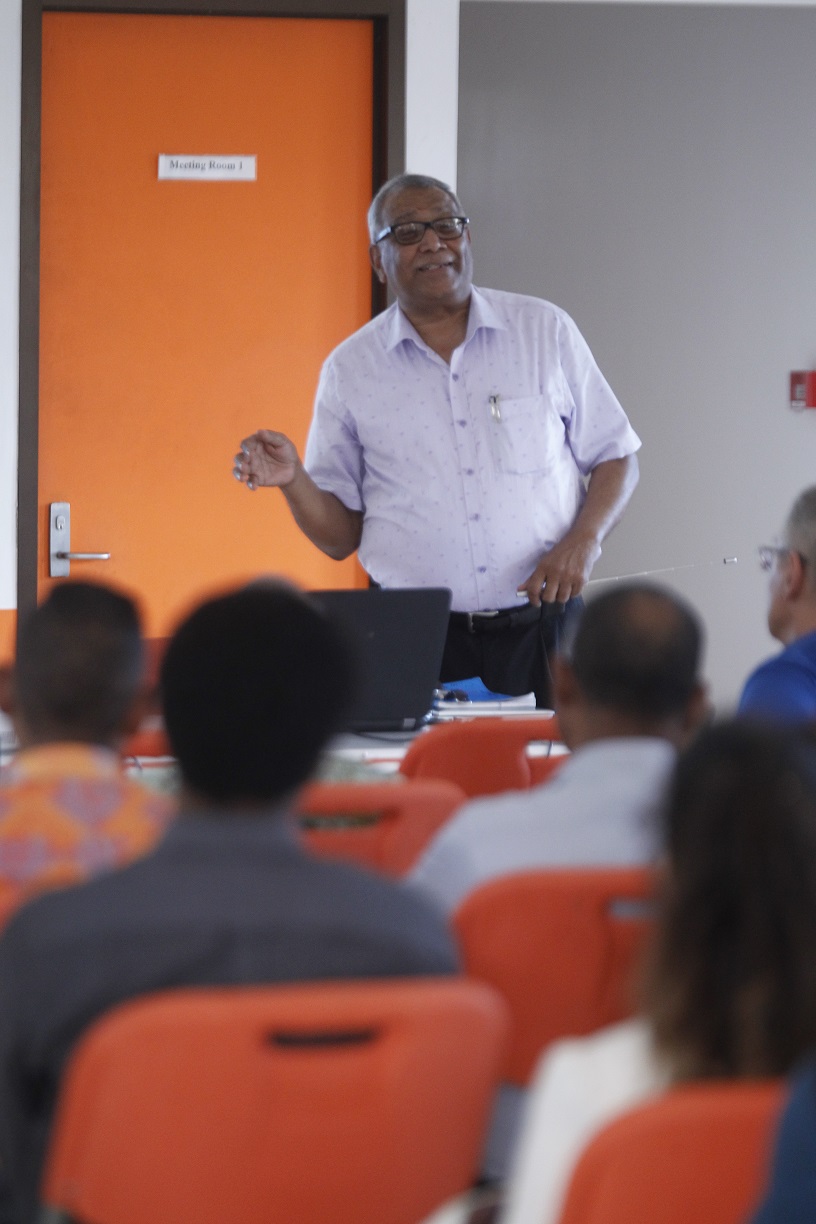 According to the managing director Manoj Pande of Statcon Energiaa, an Indian company manufacturing Hybrid Solar inverter, the country is facing an energy problem whereby 46 per cent of its power is generated with oil which is 20 per cent of its oil import.

“This is a very serious thing, one hand there are dialogues about carbon dioxide reduction and other hand the country is burning so much.

However according to Mr Pande this can only be done if the government or decision makers create a separate ministry which could look at renewable energy is very important as the case with India.