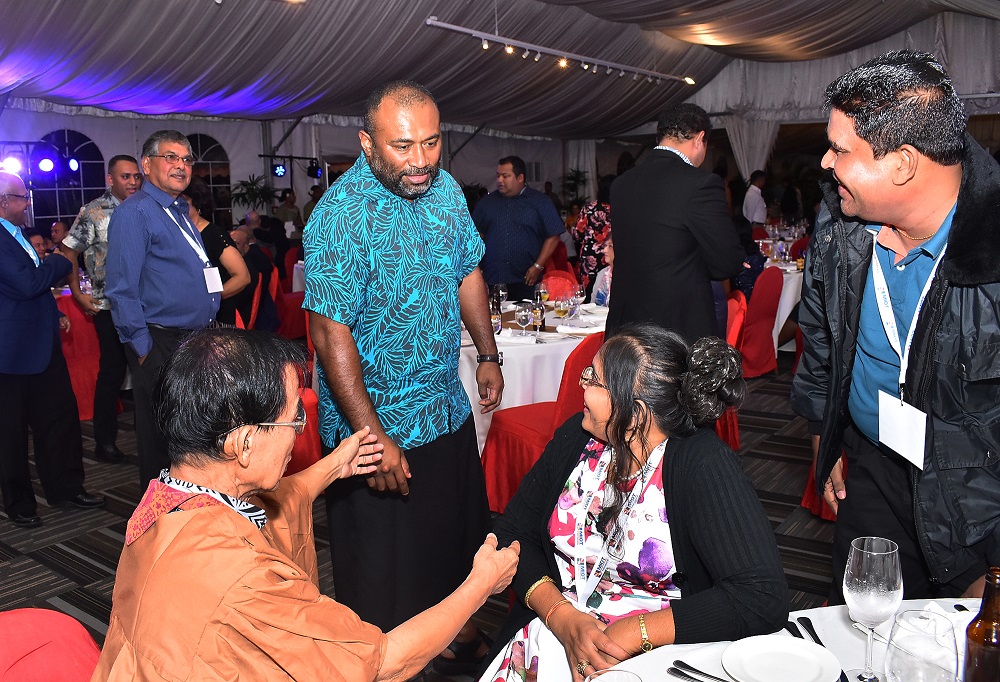 THIRTY medical facilities have to be relocated because of the impact of climate change on vulnerable communities.

He said the medical fraternity could not ignore climate change because of its impact on health and infrastructure.

“We have 30 facilities that we have to move because of climate change,” he said.

“Climate change is expected to alter the geographical and seasonal distribution of existing vectors and vector-borne diseases such as malaria, dengue and other diseases spread by mosquitoes.

As medical practitioners, it is incumbent on us to be on par with global community news responding to challenges brought about by climate change.

“Against the backdrop of climate change and in the increasing interconnected world, we must also remain constantly alert to the threats of new emerging diseases such as Ebola, zika, chikungunya, avian influenza and the re-emergence of diseases such as measles.”