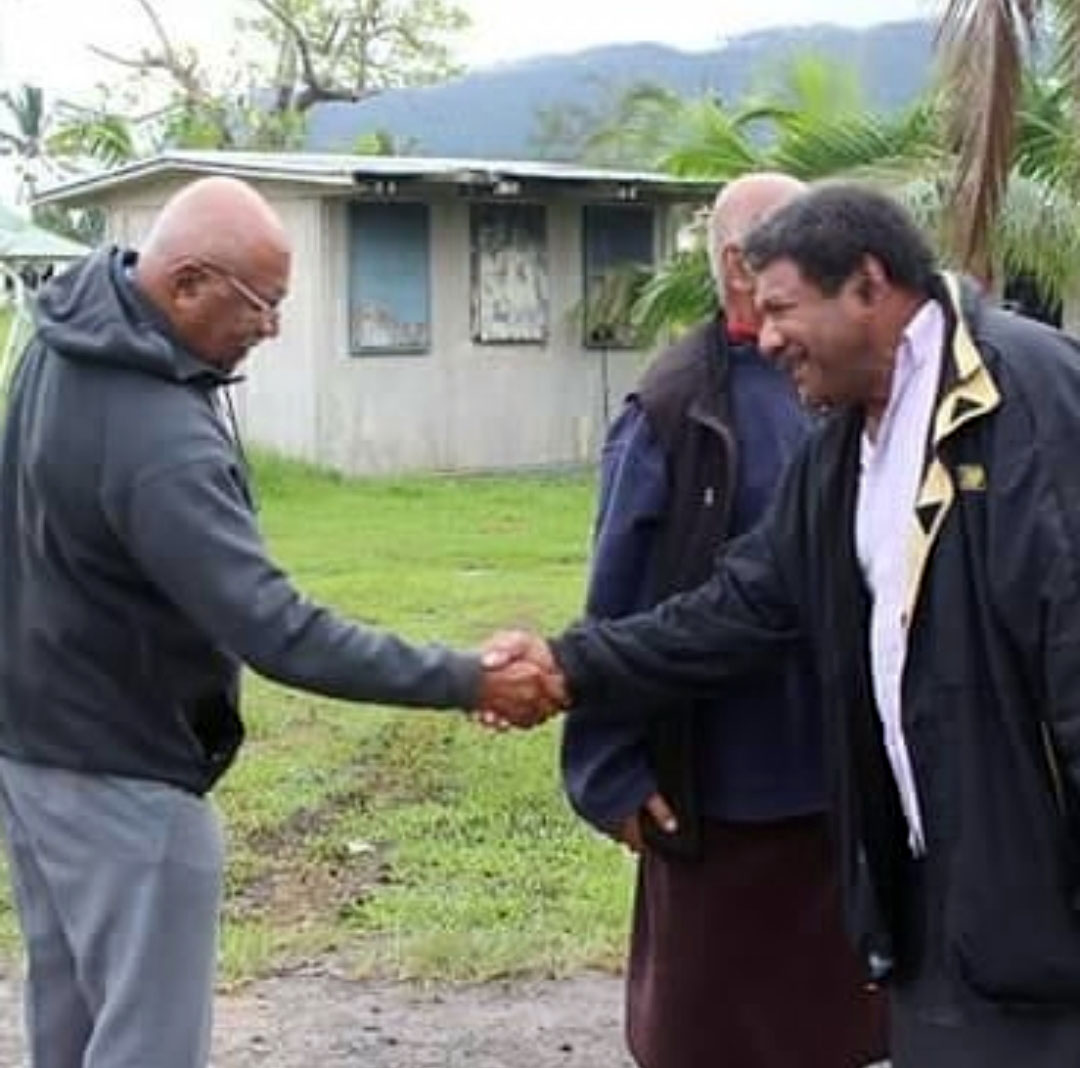 SOCIAL Democratic Liberal Party leader Sitiveni Rabuka has urged the people of Kadavu to get registered in order to vote in this year’s general election.

Mr Rabuka returned to Suva on Saturday night after spending five days on the island, visiting a total of seven villages.

“It was just one of those normal visits for awareness. Given that figures for people who did not vote in the last elections — 2000 out of 7000. So it’s just basically encouraging them to go and register to vote,” Mr Rabuka said.

“Because 2000 out of 7000 people not voting, people can’t really complain because they were not part of the process.”

“The place is still carrying the scars of the recent tropical cyclones Josie and Keni.

“Although faced with problems, they are resilient, and they are back and running. Most of them have started repairing their own places.”

Mr Rabuka visited the villages of Namalata, Drue, Natumua and some villages in the district of Tavuki and Nabukelevu.

He said the villagers were shocked when they were presented with the figures of people who had not participated in the last elections in 2014.