‘Refrain from playing in flooded streams’ 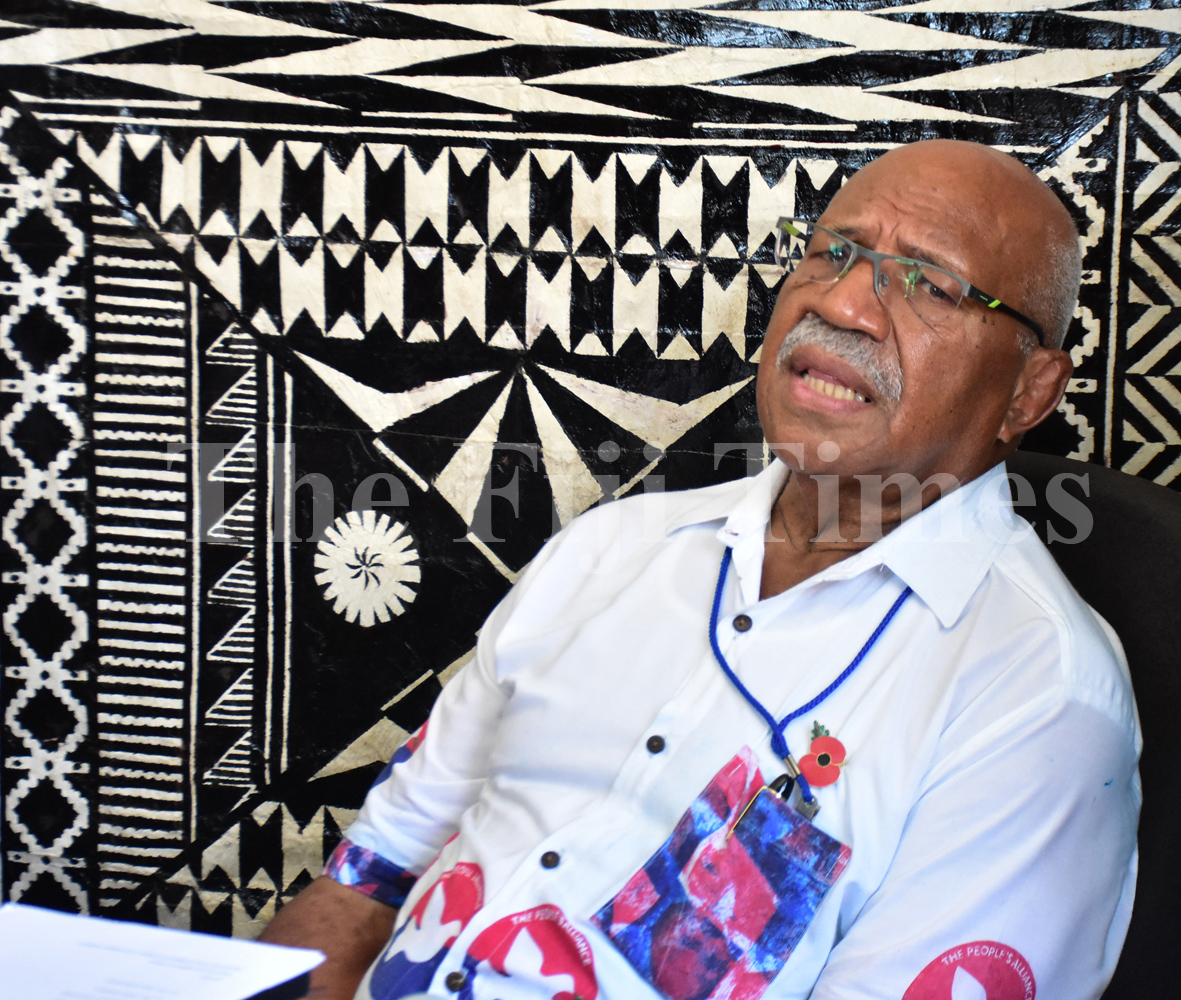 Refrain from playing in flooded streams and rivers during flooding. This was the plea from The People’s Alliance party leader and former prime minister, Sitiveni Rabuka.

He made the comment after witnessing a number of young people playing in flooded streams during a tour of the West yesterday.

“It’s sad. The warning doesn’t seem to be taken seriously.

“Although this kind of weather comes every year, we sort of think that we know better, we know this water and we have been jumping here since our young days and our children are jumping again from the same bridge, we should not have those kinds of attitudes.

“We need to be very careful, especially in such weather.”

He also called on parents and family elders to be aware of their children’s whereabouts.