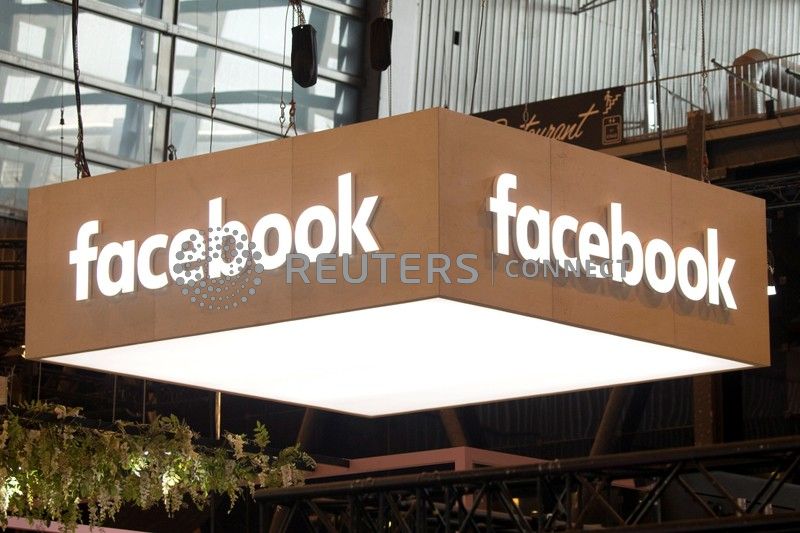 FILE PHOTO: The logo of Facebook is pictured during the Viva Tech start-up and technology summit in Paris, France, May 25, 2018. REUTERS/Charles Platiau/File Photo

PEOPLE should refrain from using social media as a platform to show their grievances on condition of health facilities in Fiji, says Fiji Nursing Association (FNA) general secretary Salanieta Matiavi.

Her comments came after numerous posts were made on social media platforms such as Facebook on what people encounter in hospitals and health centers.

Mrs Matiavi said at times, nurses were publicly attacked on social media for the deteriorating health facilities around the country. ”

More details on this story in today’s (Tuesday, January 29, 2019) edition of The Fiji Times.