‘Refrain from encouraging children to be bullies’ 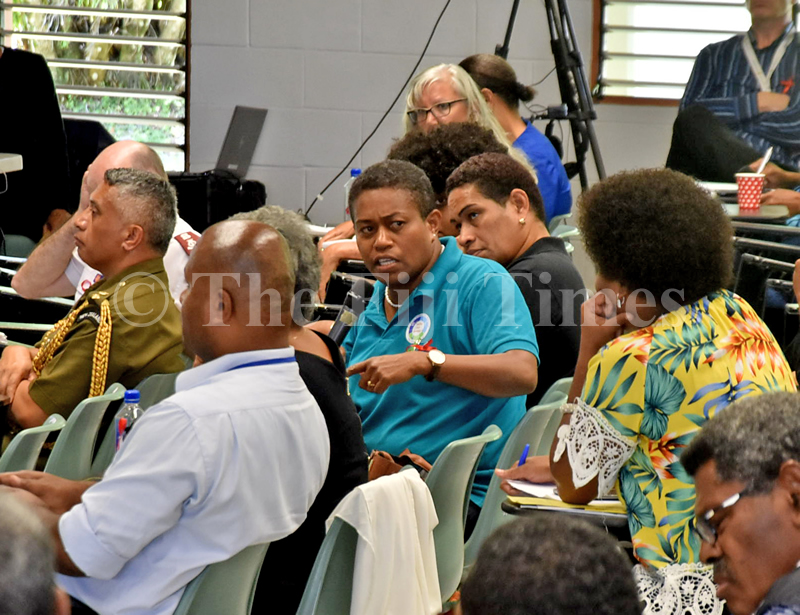 STUDENTS need to be taught in their homes that bullying is morally bad says psychotherapist Selina Kuruleca.

Ms Kuruleca said students only attended school to be taught academically, adding moral and ethics were taught in their first school, the home.

She said parents needed to refrain from encouraging their children to be bullies.

“Parents encourage their children to be bullies in their homes and they are not aware of this, for instance, children are told in a jovial manner to hit anyone in school that opposed them,” she said.

“Adults may laugh at these jokes, but to the young mind this is the truth about life which they take for granted.

“Parents have the important task of teaching their children that certain behaviours amount to bullying and it is acceptable to report such issues.”

Considering the vast control that mass media had in the lives of young children, Ms Kuruleca said the “bad is cool” culture promoted by Hollywood often changed the attitude of children if they are not grounded morally in their homes.

Ms Kuruleca added that bullying cases in schools were being brought to the limelight suggesting that people especially children were becoming more knowledgeable about their rights and the legislations that addressed these issues.

“For instance, if someone swore at a child in the past, some may laugh it off, but now it amounts to verbal abuse because the laws say so.

“This knowledge of the wrong does not mean that our children are becoming whiners, it is important to know the fine line between a child who is just nagging simply for the reason they are a child, and those complaining because they dislike what is being done to them.”