Reduced penalty for US company over American Samoa death 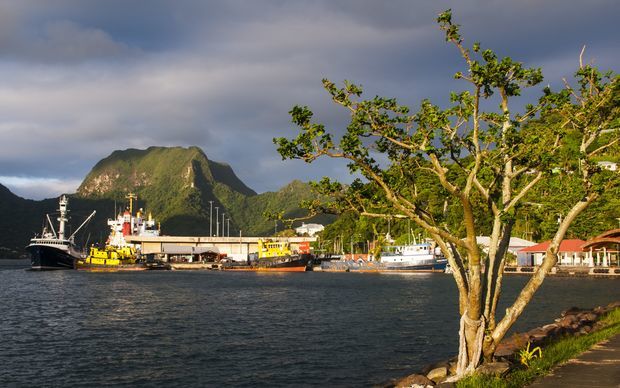 A US fishing company has had its penalties for negligence reduced after it contested the findings of the occupation safety regulator.

The Occupational Health and Safety Administration had initially fined Cape Ferrat Fishing more than $US19,000 for three serious violations.

It followed the death of a ship’s captain in American Samoa last year.

But the company contested the three violations it was accused of, resulting in the administration’s decision to withdraw most of the charges.

It still has to pay nearly $US4000 for regulatory violations.