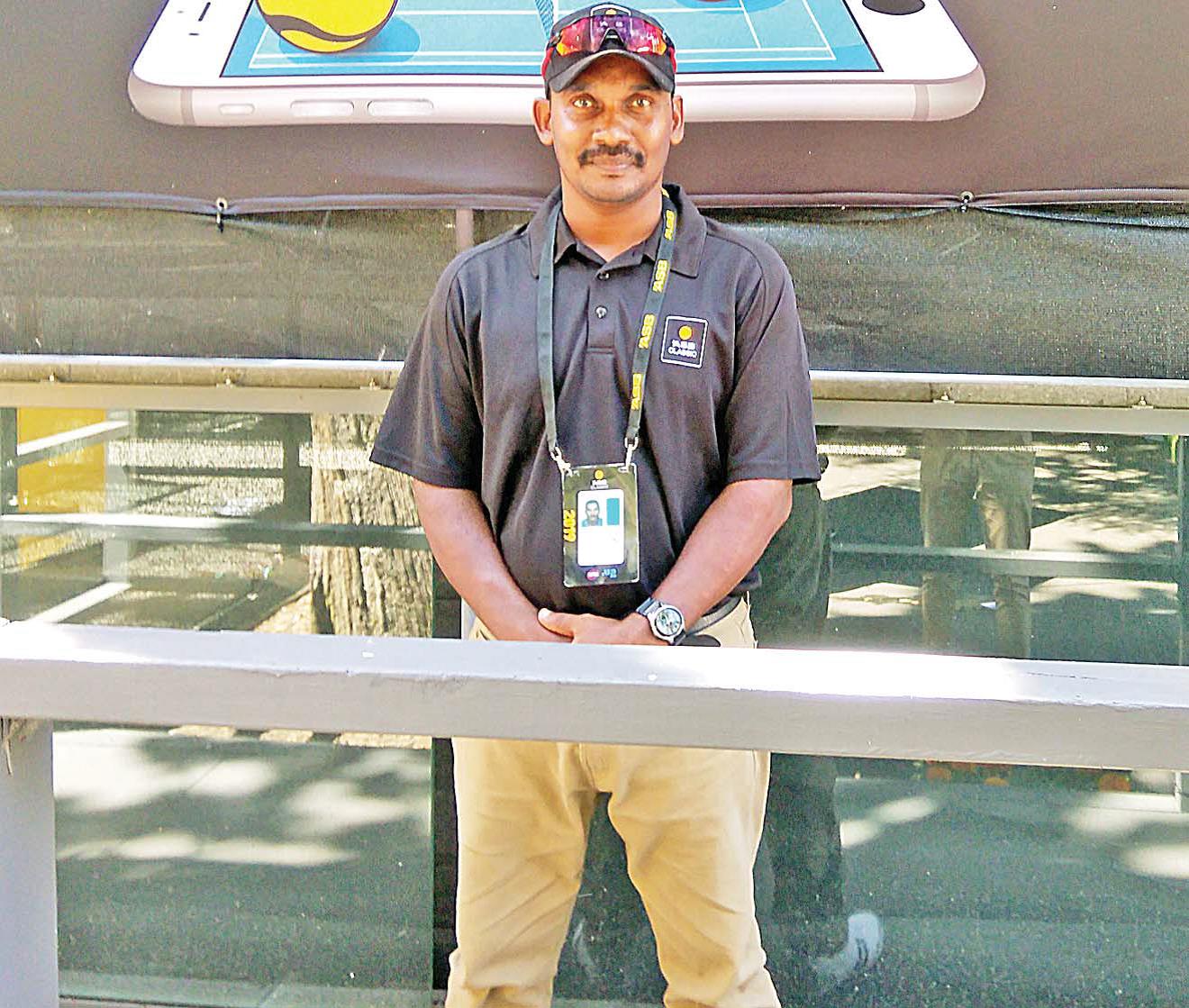 TENNIS Fiji secretary Sachin Reddy is making his fourth appearance at the New Zealand ASB Classic in progress in Auckland as a line umpire. Last year he made it into the finals crew for the men’s competition.

During the women’s competition which started on December 29, he officiated in matches played by world ranked players such as former world number one Caroline Wozniacki (Denmark) and Venus Williams (United States) and current world number 14 Julia Goerges (Germany). Reddy said he was rated highly as a line umpire by silver and gold badge umpires in New Zealand.

He said this made a big difference and he was selected for the finals crew last year.

“I’m very grateful for this opportunity that Tennis New Zealand has given and I also have strong support from Tennis Fiji,” Reddy said.

“Being the only Fijian on the world scene of tennis umpiring, it has given me the motivation to do better in my officiating career.

“My wife Deepa and my kids are my inspiration. Having lot of support from my wife is really encouraging as she likes to motivate me in what I love to do.”

The role of the line umpire is to call all shots relating to the assigned lines on the tennis court. Line umpires work on court as part of a team of between one and nine.

The line umpire signals a ball out by making a verbal “out” call or “fault” for a serve followed by the extension of the arm shoulder high in the direction the ball was out. A ball is signaled “safe” or “good” by holding both hands together knee high in front of the body.

Reddy said he would be also officiating in matches for John Isner (United States), Jack Sock (United States) and Gael Monfils (France) who are part of the men’s draw in the upcoming days.

“I enjoy doing this work and one day I would like to appear in the Australian Open or the Wimbledon Open,” he said.

“Currently I’m still working towards my white badge as a chair umpire. My aim is to become the best tennis official in the Pacific and by umpiring in as many events like this, hopefully it will get me there.”