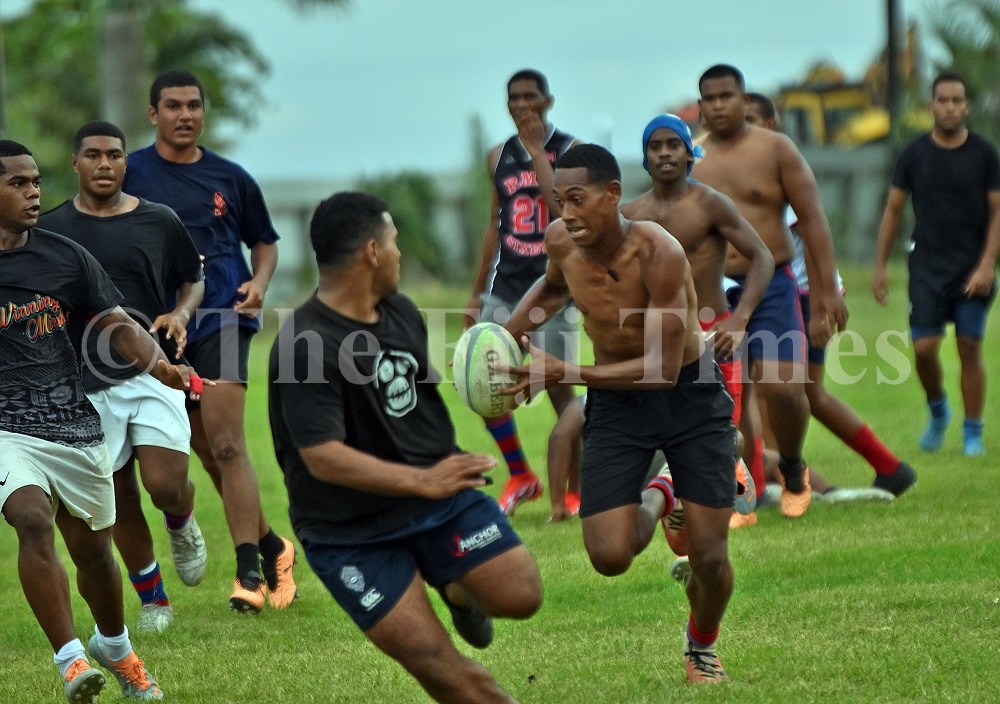 Suva Grammar School beat Marist Brothers High School 20-10 during the third round of the Southern Zone competition. But come this Saturday, the “Red Fire” under-18 side will run on to Churchill Park, Lautoka, determined to turn things around.

Marist is aware of what to expect in the final of the Vodafone Super Deans competition when they take on Suva Grammar School and will throw everything they have at their traditional rivals for a chance to take home the coveted trophy.

MBHS team manager Tagimoucia Kaloutawa said the team had its work cut out for them.

“We lost to Suva Grammar in the third round. Ever since we have come back from the semi-final we have been planning on what’s to be done. The coaches have planned out on what game plan will be used,” she said.

She added the team was aware of the importance of winning as their loss in the final six years back was a painful reminder of what could have been.

“We lost the final in 2016. Since that, we have reached the finals now. It’s a big thing for the Marist family to reach the final again.”

Kaloutawa said there had been good vibes around the school this week as everyone was hyped up about the finals.

“It was like a big party. Big congratulations right from the gates. Everyone just clapped when I entered the classroom today (yesterday).”

She said despite the final being held in Lautoka, fans were expected to travel down in numbers to support the team.

“Last Saturday we had about 11 buses full of fans that came to watch the game. It was just enormous support and I’m just grateful to the supporters.”

The 2022 Deans finals will be held at Lautoka’s Churchill Park this Saturday.