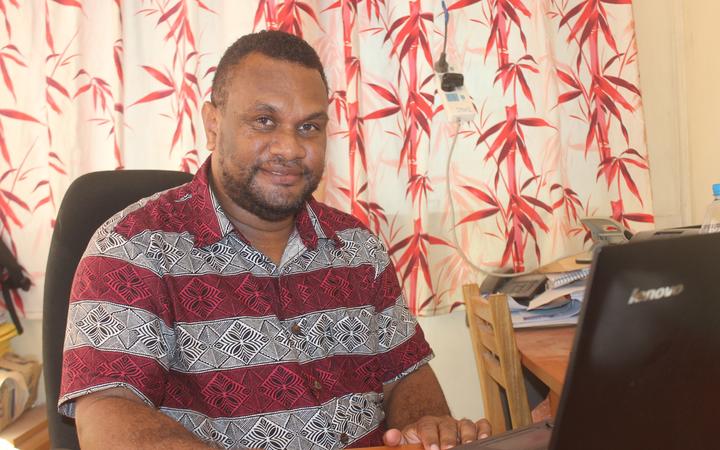 The Red Cross has stepped into the fold to support and assist Solomon Islands students currently awaiting repatriation flights in the Philippines.

More than 400 Solomon nationals are awaiting three flights, the first two of which are scheduled for next week.

The group of mostly students and their dependants, are being quarantined and have to undergo three tests before departure.

Clement Manuri, from the Solomon Islands Red Cross, said his organisation signed an agreement with the government to care for the students.

His Filipino counterparts were taking care of those awaiting flights as there was not Solomon consulate or embassy in Manila.

“There is no Solomon Island embassy to support and making sure and doing all this arrangement so we are happy that we have the Red Cross who can step in to support.”

Manuri said 12 students who had tested positive for the coronavirus were being looked after in a separate location to the others.

He said they were asymptomatic and doing well with the local Red Cross providing support.

“They took on the role of taking care of the 12 students who tested positive so they took them to a hotel almost an hour drive out.

“Red Cross is taking care of their welfare and that includes accommodation and food as well.”