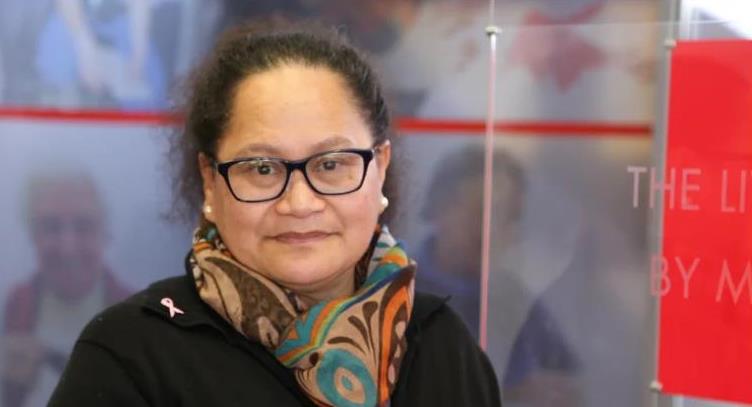 Red Cross worker Louisa Akavi, a New Zealand national, is seen in this undated handout photo released by the International Committee of the Red Cross (ICRC) to Reuters on April 14 2019. ICRC/Handout via REUTERS

GENEVA/WELLINGTON (Reuters) – The International Committee of the Red Cross (ICRC) appealed on Sunday for information on the whereabouts of three employees abducted in Syria more than five years ago and last known to have been held by Islamic State. Breaking its silence on the case, the independent aid agency identified the three as Louisa […]