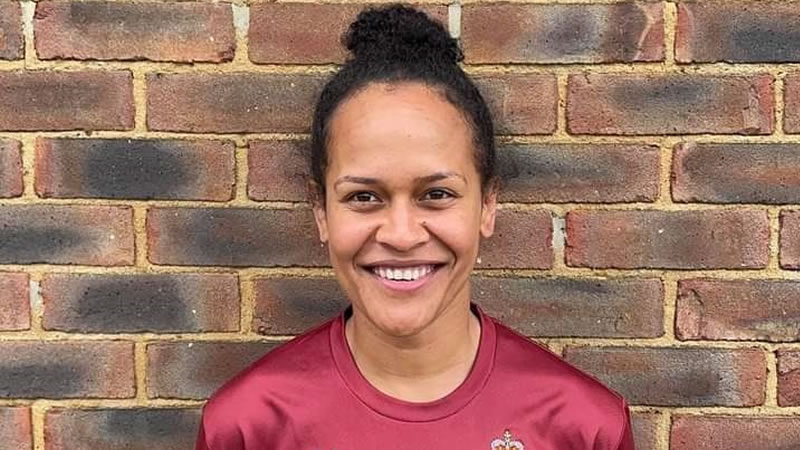 Being sober helped Sapper Litiana Llyod Sogotubu of the 33 Engineer Regiment in the British Army. Sogotubu is the first Fijian to play in Sapper Football.

Considering it as her greatest achievement, the Nasigatoka, Rewa native said she sacrificed and worked hard to earn the spot.

“My greatest achievement doesn’t have a certificate or a degree or diploma. 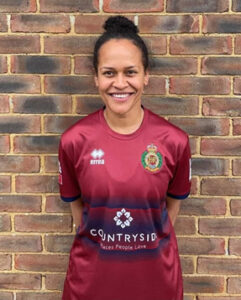 My greatest challenge and achievement in life was choosing to take control of my life by going sober,” she said. She even changed her lifestyle to chase her sporting dream.

“For four years and five months now of being sober and I am so grateful.

So many great things and people I have met on this journey of sobriety and they have taught me so many lessons and for that I am grateful.”

She is from Vunuku, Moala, Lau, but by blood originally from Nasigatoka in Rewa.

“My mother is Doris Rosa Rounds from Sigasiganilaca, Galoa and I wish she was here to see all the things my sisters and I been up to since she passed away in 2019. “She would be so proud of us.

I have three siblings, all of which are girls.” Litiana is a communications specialist or signaler.

“It is a really tough role as part of the role requires me carrying loads that are nearly as heavy as I am.

Joining the Royal Engineers has really pushed me out of my comfort zone.”