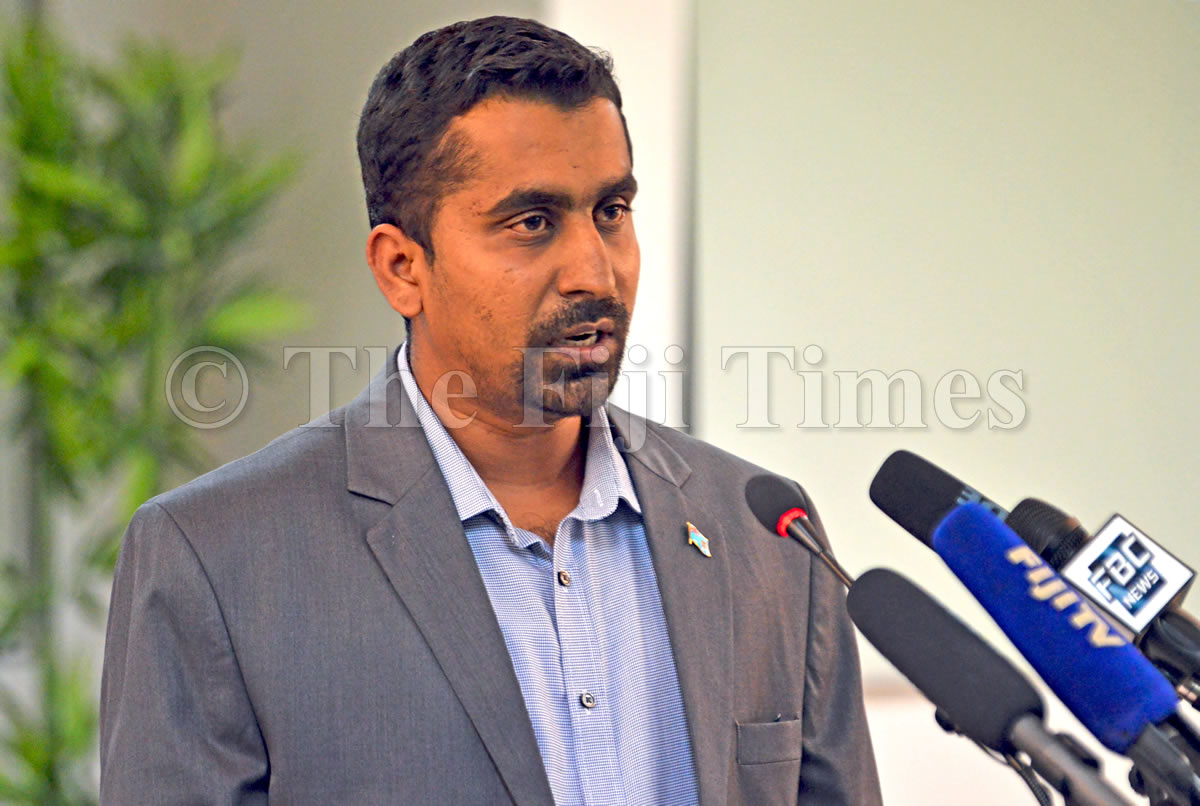 Three political parties have strongly hit out at the Government for taking national debt to unanticipated levels.

The National Federation Party, Fiji Labour Party and Unity Fiji party’s criticisms came on the comments by the Ministry of Economy’s permanent secretary Shiri Gounder that the Government was borrowing $900 million at very low-interest rates during the COVID-19 crisis.

NFP said Government was leaving every Fijian burdened with about $10,000 debt.

Fiji Labour Party claims the FijiFirst Government had to borrow because of their reckless spending, and the country was now losing millions and millions of dollars because of corrupt practices.

The Unity Fiji party believes borrowing with low-interest rates and a long grace period is a recipe for disaster.