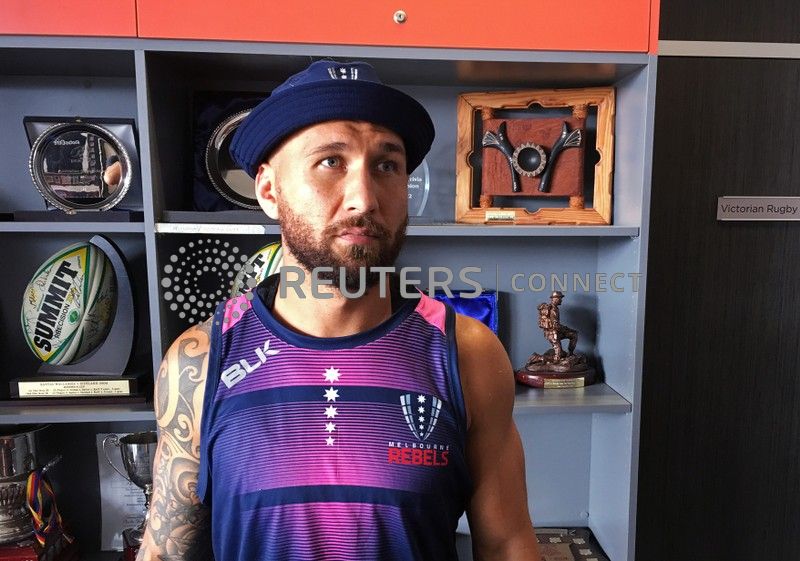 Rugby player Quade Cooper of the Melbourne Rebels poses for a photo during an interview in Melbourne, Australia February 19, 2019. REUTERS/Ian Ransom

MELBOURNE (Reuters) – Being frozen out at the Queensland Reds for a whole season looks to have been a blessing in disguise for former Australia flyhalf Quade Cooper, who rekindled his love for rugby away from the spotlight and found a welcoming home at the Melbourne Rebels. With rave reviews penned in the wake of […]