REALB lacks powers on those violating the law, says Hassan 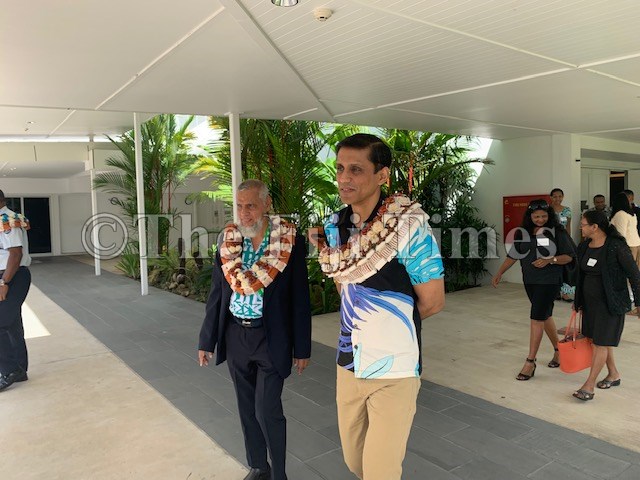 THE Real Estate Agents Licensing Board has been facing many issues one of which includes the lack of powers to take stronger measures against those who were violating the law.

This was revealed by the chairman Dr Abdul Hassan at the second National Real Estate conference today.

He stated this had been prevalent since the establishment of the Board in 2006 which was to control the activities of real estate agents in the country.

“Unfortunately, some of the agents deliberately choose to go to the wrong side of the law thinking that they would by-pass without REALB coming to know about their actions and motives,” he said.

“Recently, there had been cases where the performances by some of the agents were not up to the expected standard and this is of great concern to the Board.

“Being an Executive Chairman of REALB I have dealt with number of cases that are trivial in nature and could have been resolved through dialogues.

“A few agents do not leave any stone unturned in accusing our officers of corrupt practices, defaming the character of even Board Members.

“Furthermore, our compliance team also receive threats when we investigate on the bogus agents.”