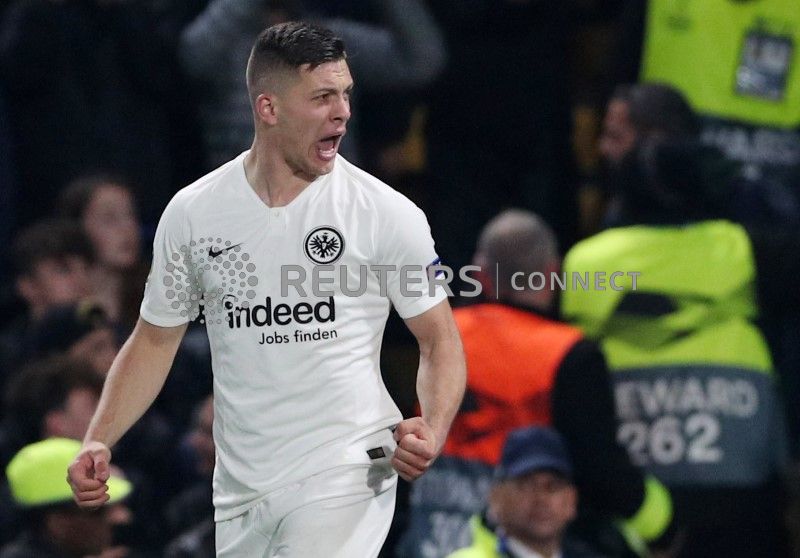 The 21-year-old Jovic, who joined Eintracht initially on loan in 2017 from Benfica, scored 17 goals in 32 Bundesliga matches last season and another 10 in 14 Europa League games as they reached the semi-finals.

“On a sporting level he is a big loss for us,” said Frankfurt sports director Fredi Bobic. “His explosiveness and goal threat are now known around Europe.”

Jovic helped Frankfurt to a seventh-place finish this season after the German club made his loan move from the Portuguese club permanent two months ago.

There were no financial details available on the deal but it is reportedly worth more than 60 million euros.

Real are expected to sell several players in the close season as they overhaul the squad following a bitterly disappointing season in which they finished third in La Liga and were knocked out of the Champions League in the last 16.