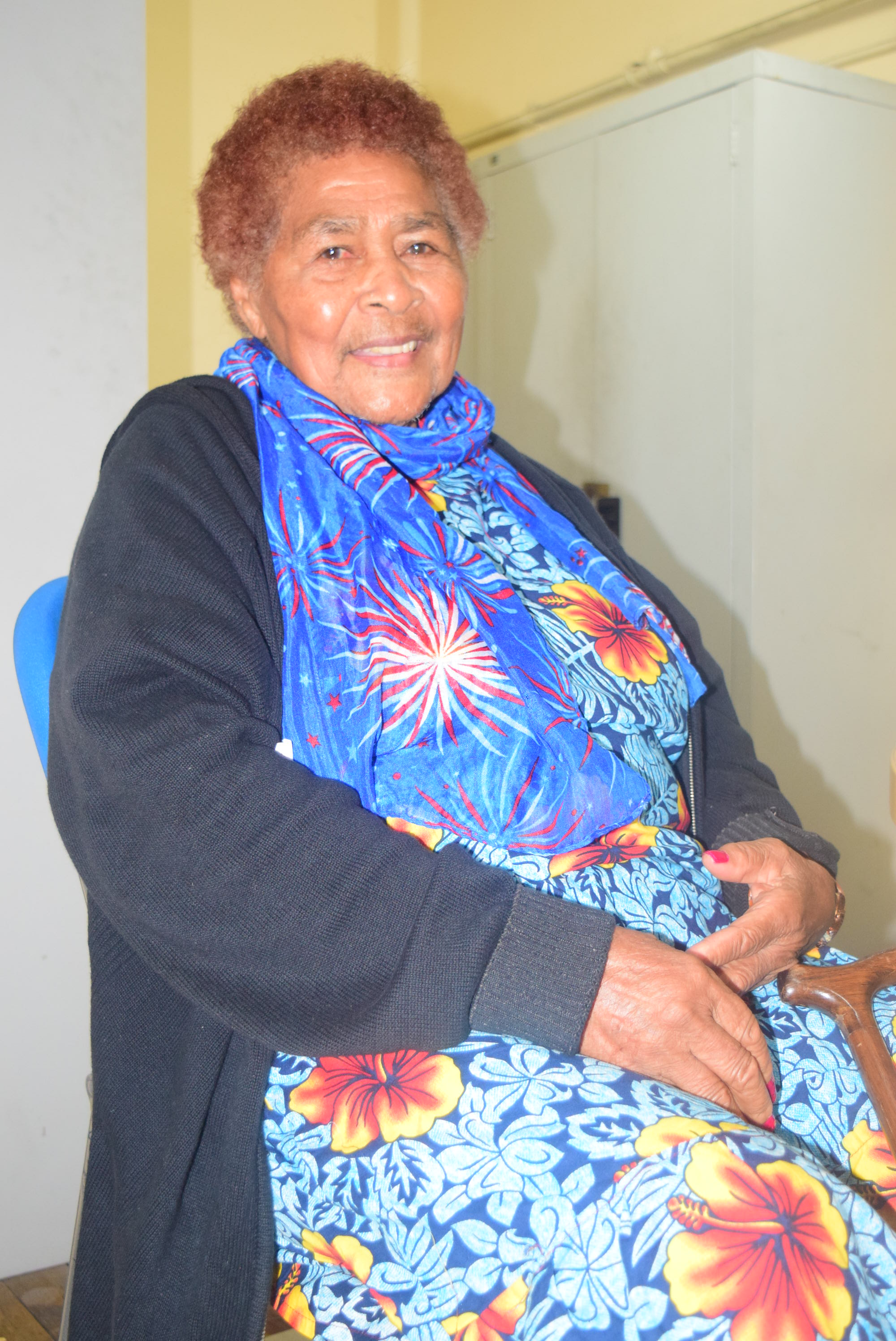 Litiana Vulaca, 86, was only 21-years-old when she met the Queen of England. Picture: MATILDA SIMMONS

LITIANA Vulaca, 86, has been impatient these past few days.

She cannot wait to show Prince Harry a photograph taken in 1953 which she has in her possession.

She also hopes to tell him a short story of how she served tea to his grandmother, Queen Elizabeth II about 65 years ago.

The great-grandmother from Kalabu, Naitasiri was working for Adi Cakobau School principal, Frances Lillian Charlton, in 1949 when approached for the task.

“I couldn’t believe my ears when Mrs Charlton told me and was a bit afraid at first.

Being only 21, I thought I was too young for such an important job so I asked if one of the teachers could do it instead,” she said.

But having seen Ms Vulaca’s dedication to her duties as a housemaid, Mrs Charlton believed she was perfect for the job.

In the two weeks leading up to the Queen’s visit in 1953, Ms Vulaca was given specific training on British royal etiquette.

“I started working for Mrs Charlton when I was only 17. She taught me everything about British dining formalities.

“Serving tea to the Queen of England was another matter altogether so I had to be tutored daily by the governor’s wife to prepare me for the important event.

“All the weeks and hours of training culminated in just a few seconds with the Queen when she visited ACS.

“I stepped forward standing in the right posture, served her tea and stepped back.

“We never spoke and never saw each other eye to eye but it was a historical event that I will be ever grateful for. “I remember seeing Prince Philip put two cubes of white sugar in the Queen’s tea cup. That was it.”

Ms Vulaca was introduced to Mrs Charlton by an American doctor in 1949.

She said being chosen with a few landowners who would meet Prince Harry later this week at Colo-i-Suva Park was an honour.

“I won’t be standing because of my knees so I’ve asked to be seated on a chair when I meet Prince Harry.

“I plan to hold a photo of Mrs Charlton and the Queen taken a few moments after I served her tea. I hope to tell him about my rare and brief encounter with the Queen when she first came to Fiji.

“I am just an ordinary woman from Naitasiri but to be chosen to meet royals is a gift and I thank God for that opportunity. “It is an honour — I will take to the grave and always share with children, grandchildren and great-grandchildren for the rest of my life.”

Ms Vulaca served as Mrs Charlton’s housemaid until 1984 before returning to Kalabu to retire.