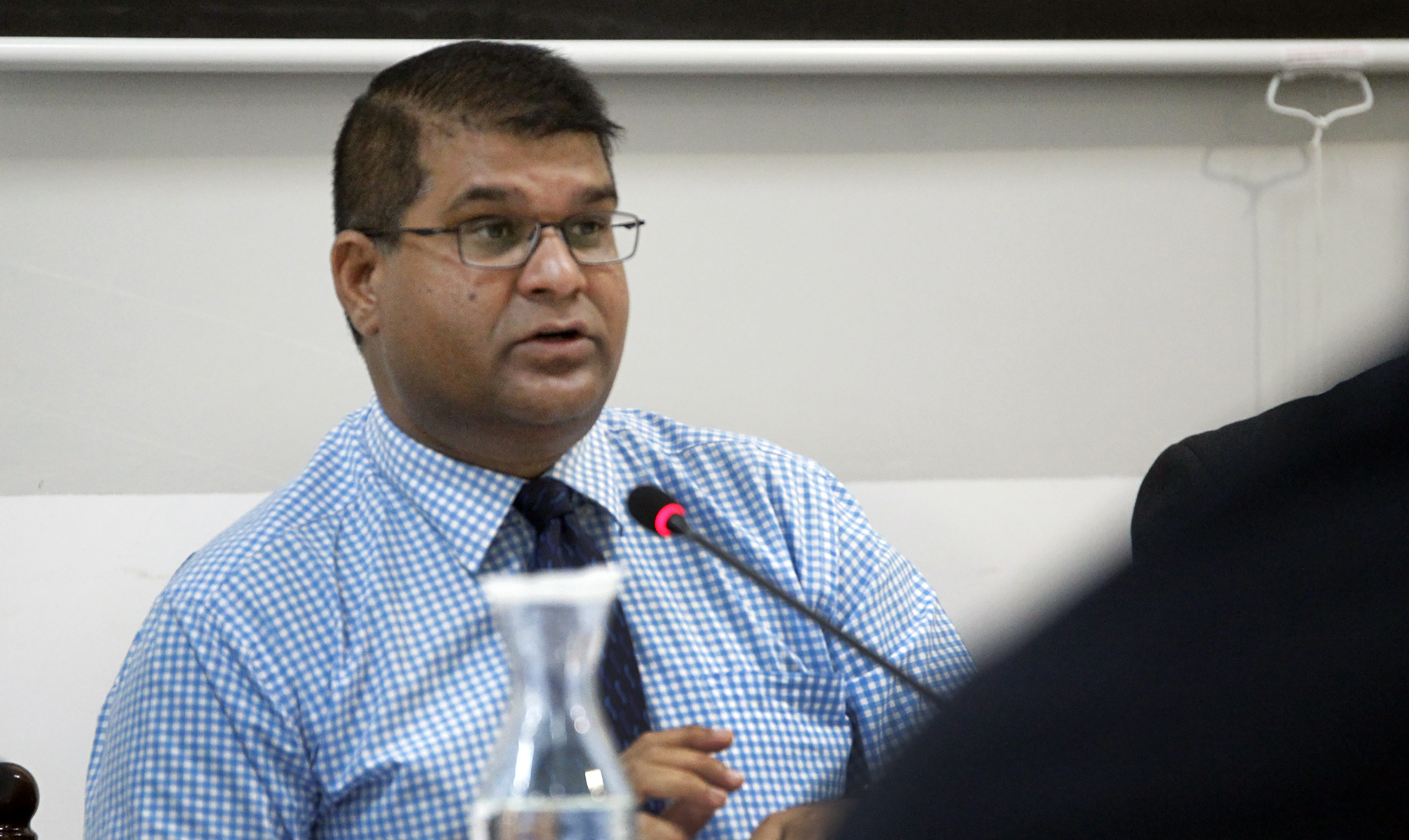 Reserve Bank of Fiji governor Ariff Ali says it did not attribute its decision to revise the economic growth rate for 2019 from 0.5 per cent to -1.3 per cent to the COVID-19 pandemic.

He said the 1.3 per cent contraction was in line with the synchronised global slowdown and weakness in domestic demand from the second half of last year.

“The 2019 growth rate was revised downwards due to availability of actual data and information for the year that was collated and analysed by the Macroeconomic Committee (MC)in March and April of this year,” he said.

“However, because the national budget for fiscal year 2020-21 was delayed to July, the Macroeconomic Committee met in early July instead of the usual May or early June.”

Mr Ali said it was important to note that the Fiji Bureau of Statistics (FBOS), as the official compiler of Fiji’s national statistics, would release the final gross domestic product (GDP) estimate for 2019.

“Since their process is independent of the MC process, the FBOS estimate may very well differ from the -1.3 per cent arrived at by the MC.

“This has been the case previously and is a normal part of forecasting and monitoring macroeconomic developments.”

Mr Ali was responding to a statement by National Federation Party leader Prof Biman Prasad who questioned the downward revision of the economic growth rate, adding the decline should not be blamed on COVID-19.

Mr Prasad also questioned how the RBF got it all wrong in providing a 0.5 per cent growth initially.

He said the economic growth rate for 2019 from a 0.5 per cent growth to 1.3 per cent contraction showed that Fiji’s economy did not grow last year and this was all before COVID-19.