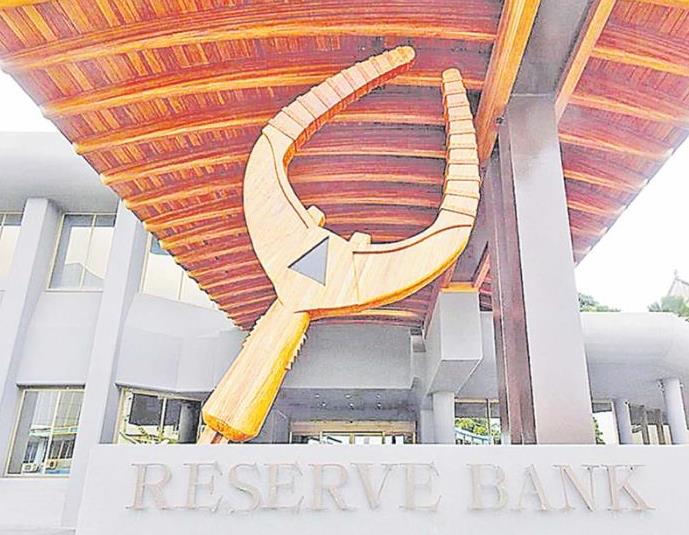 Reserve Bank of Fiji (RBF) board has maintained the overnight policy rate (OPR) at 0.25 per cent.

In a statement from the bank, the Governor and chairman of the board, Ariff Ali, noted that while some major trading partner economies had started to tighten their monetary policy stance to contain rising price pressures, safeguarding growth domestically was vital to avoid derailing the post-pandemic recovery.

He also said despite these growing headwinds, the projected positive stimulus generated by the tourism industry’s recovery had begun to offer momentum for the domestic economy.

“Since the opening of borders, tourist arrivals have totalled 72,132 between December 2021 and March of this year, with 21,390 visitors recorded for March alone,” stated the RBF.

“While most tourists have come from Australia, the gradual easing of global travel restrictions suggests that arrivals from all other source markets are expected to increase, generating positive spillover benefits to other connected industries.

It was reported that consumption activity remained positive as tax collections and vehicle registrations improved, while investment spending stayed subdued.

Labour market conditions were reported to be continually improving and were propped up in the review period by increased recruitment intentions in the Western Division as the tourism industry prepared for a surge in visitors heading into its peak season.