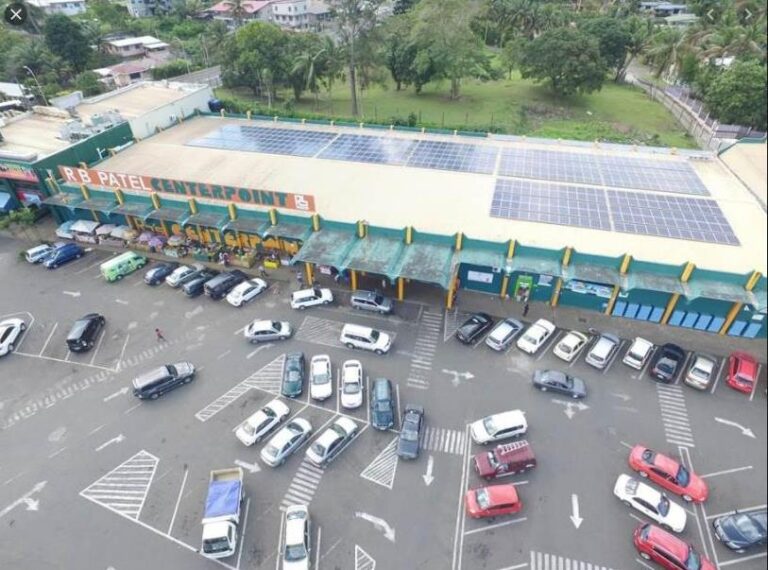 The RB Patel Group Limited recorded profit after tax of $4.7million for the six months to December 31, 2021.

That, against the $3.9m recorded last year, an increase of more than 19 per cent.

“With operating profits up 19 per cent over last year’s results, the performance is extremely respectable considering the continuing disruptions caused by the COVID-19 pandemic, closed borders until recently and a significant economic downturn,” board chairperson Yogesh Karan said in the company’s market announcement released to the South Pacific Stock Exchange (SPX).

He said the West continued to show the highest impact both in terms of sales and rental income for the company.

“Income from other sources, which is mainly rental income, saw a slight recovery from last year with an increase of 1.2 per cent.

“Your company is expected to meet its plans for this year failing any further major unexpected economic shocks.

“We are also well placed to take advantage of the future opportunities that will arise from the aftermath of this pandemic,” Mr Karan said.