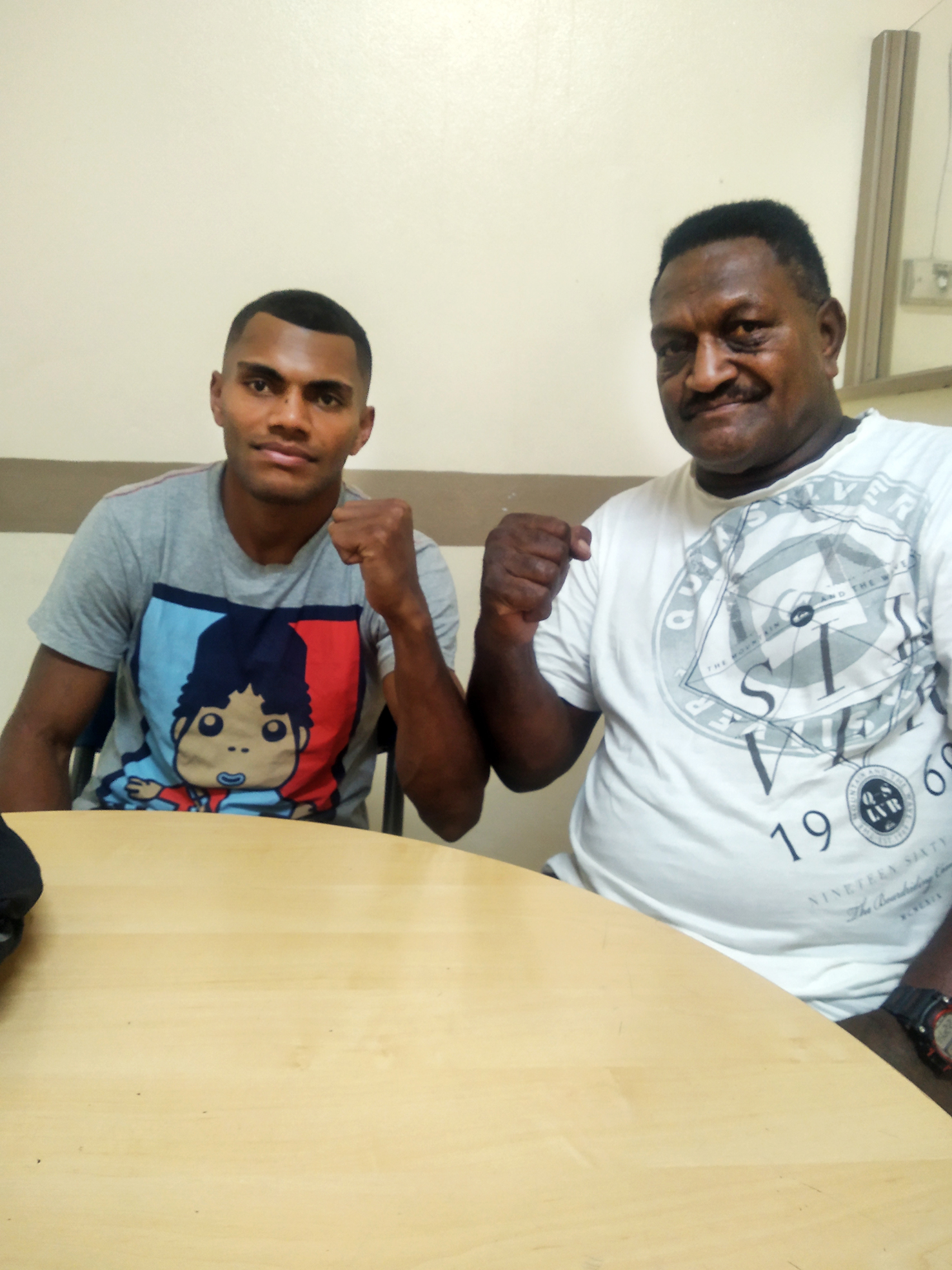 JOSEFA Ravudi Jr has set the bars high in his eight-week preparation against Tevita Sete in the South Pacific Boxing Promotion on Saturday at Prince Charles Park in Nadi.

Ravudi Jr has a long term goal to accomplish, but beating Sete would determine his quest of becoming the next Fijian middleweight champion.

Ravudi Jr will compete in the middleweight category and his brother and former Sydney, Australia-based boxer Jese Ravudi will participate in the welterweight division against Malakai Marama.

“I’m ready to give Sete a good fight and I will do the rest of the talking in the ring,” Ravudi Jr said.

“This is because of my mission of becoming champion doesn’t end here. This is the beginning of my journey to become the middleweight champion of Fiji.”

Ravudi’s father and namesake, the former middleweight and heavyweight champion of Fiji, is the coach.

“I was the champion for middleweight in Fiji back in the days and I want to see my namesake do the same and be the middleweight champ someday,” Ravudi Sr said.