Ravuataumada barred from returning to NZ 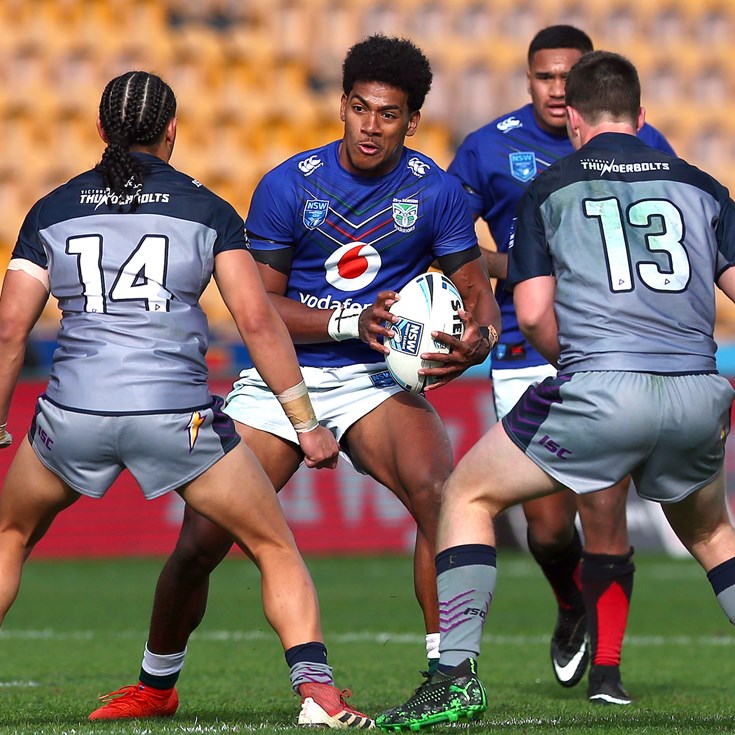 Fijian and New Zealand Warriors player Selestino Ravutaumada has been banned from returning to New Zealand at the end of the NRL season.

Ravutaumada has been given exemptions by the Australian Border Force to travel with the rest of the Warriors squad when they left for Australia on May 3.Ravutaumada has represented New Zealand and has lived in New Zealand for numerous years, stuff.co.nz reported.

He has played for the New Zealand Schools rugby league team and the Junior Kiwis.

It was reported his club has been told by the New Zealand Government that neither player will be allowed to return to Auckland once the NRL season is over, because of coronavirus restrictions which block non New Zealand citizens from entering the country.

Warriors CEO Cameron George says the club have been doing all they can to get the players home, but have got nowhere.

“We’ve been advised that they won’t be permitted entry back into the country due to their status, which is devastating for us to hear,” George told Stuff.