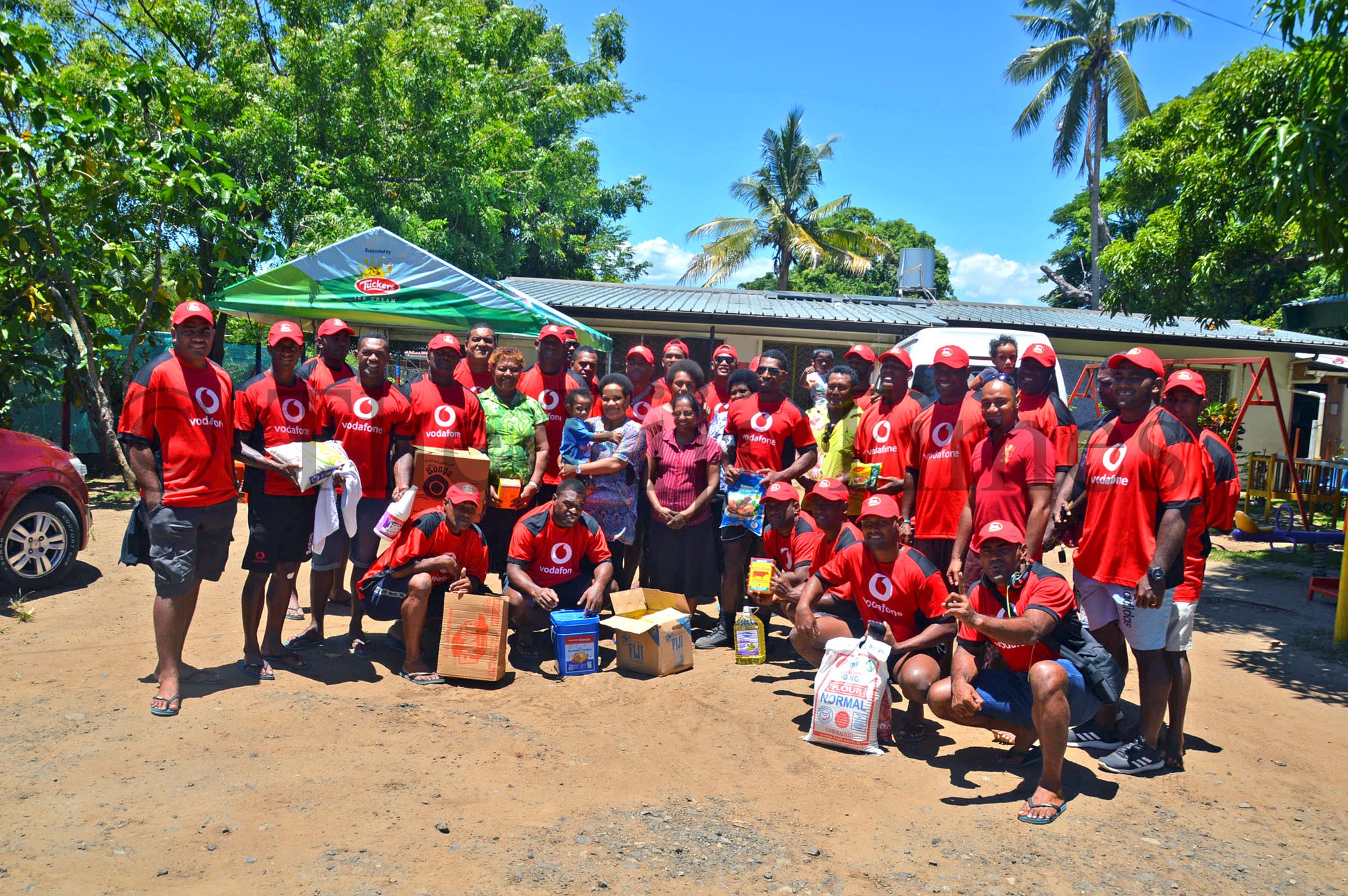 The quad of 22 will be trimmed to 17 as the side prepares from its camp at the Melanesian Hotel in Namaka.

“This week will be a very challenging one because we will be naming our best 17 that will be selected for the match on Saturday,” said coach Sivaniolo Varo.

The head coach negated any injury concerns and stated the positive mental attitude displayed by the players in camp.

“Just some niggling injuries but the rest is all good. The boys are all pumped up — they just can’t wait, and are looking forward to the game against Lae Tigers.”

The competition in the team is intense as the final countdown nears on the selection of the chosen ones.

“I think the players will all put in their level best in the last training session tomorrow to be in the final 17,” Varo added.

The last two days preceding the much-anticipated match will see a toned-down training sessions in an effort to make the boys feel at ease before battle proper on Saturday.

“The Melanesian Club Challenge happens once in a year and it has really boosted the morale of the boys knowing that it is the only one chance,” Varo further added.

“We have been winning the Vodafone Cup for the last two years, but we have not won the Melanesian Club Challenge trophy so that has really motivated the boys that this year we can make it,” raved the head coach.

“We want to create history, especially for the vanua o Sabeto. We are trying to be the first team in Fiji to win the Melanesian Club Challenge.”

The head coach offered some words of advice in regards to the momentous match.

“Many rugby players are not well educated; now they are millionaires, they have properties, just because of the talent.”