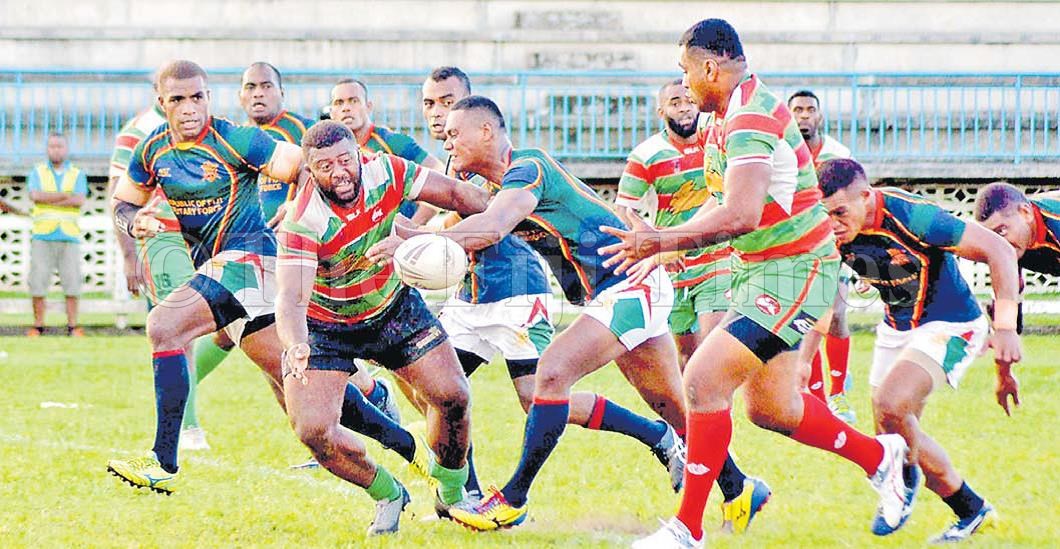 The champion side is preparing for a tough encounter against the Papua New Guinea champion team next month in Lautoka.

“The aim of the trials was to finalise a 20-member squad for the Melanesian Club Championship,” team manager Sitiveni Vuniyayawa said.

“Preparations have been ongoing for three weeks and we have five weeks to go.

“We have the capacity to achieve what has never been done before for the last three to five years. All previous Fijian teams had lost to the Papua New Guinea rugby league champion.

“We want to prepare the team well so that we can match and beat the provincial champion of PNG. We believe we can achieve the impossible with the plans we have.”

The Sivaniolo Varo-coached team was a losing finalist of the Fiji National Rugby League’s Vodafone Cup in its maiden year and has been defending the Vodafone Cup for the past two years.

The MCC will be held at Churchill Park in Lautoka on Saturday, February 29.