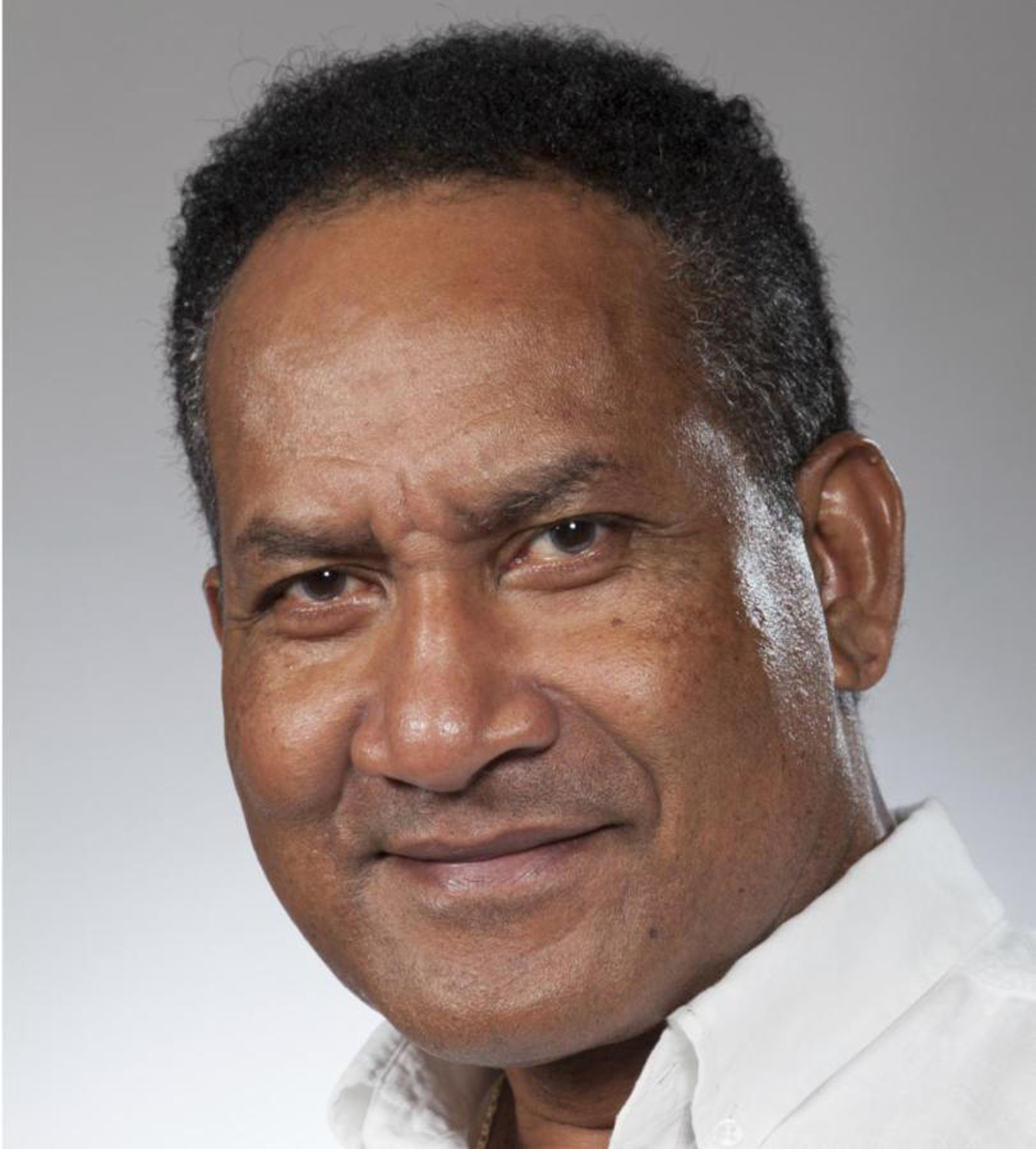 Based on poll trends, the FijiFirst party will “struggle” to win the 2022 General Election and will need to join forces with another party, says award-winning political sociologist and global interdisciplinary scholar Professor Steven Ratuva.

However, he said it would be a question of who would work with them.

He said there was a lot of discussion online on the polls over the past 12 months and results showed an interesting pattern emerging with PAP emerging leader of the pack with polls hovering around 30 to 40 per cent and NFP polling more than 10 per cent.

“They may need a ‘kingmaker’ partner in the form of Unity Fiji Party (averaging more than 10 per cent) to form the next government,” Prof Ratuva said.

“With polls within the 20-30 per cent range, the FijiFirst party will struggle to survive this election and even if the margin of error is 10 per cent, which is very high, they definitely need a partner party. But the question is, who is prepared to work with them.”

Prof Ratuva said there were issues with the polls and there was a need for more polling by other independent entities.

“The fact that there has been a repetitive pattern should not be taken lightly in an ignorant way by those not doing well, or taken over-seriously, which could lead to complacency by those doing well.

“Whatever conclusion one draws from these, the other new parties, which do not even feature in the polls, may spring a surprise and pull votes away from the six established parties and this may somehow alter the electoral equation either in minor ways or even significantly.”