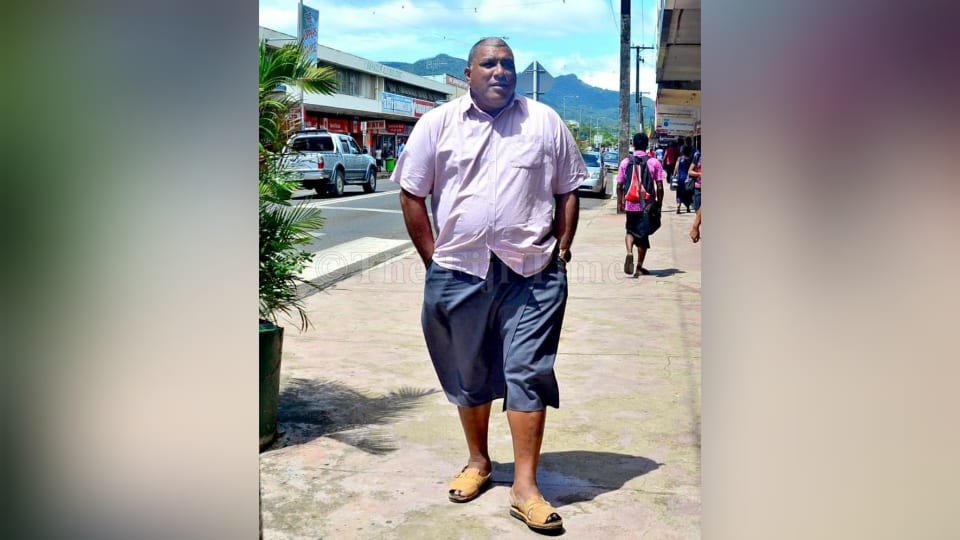 The Fijian Parliament has elected Ratu Wiliame Katonivere as the country’s next president.

As per Fiji’s constitution, the prime minister and leader of the opposition each submit a presidential candidate to the speaker of parliament, who then announces the nominees to MPs before parliament decides on the next president with a majority vote.

Speaker of Parliament Ratu Epeli Nailatikau then declared Ratu Wiliame, the president elect of the Republic of Fiji in accordance with Section 84, Clause 3 of the 2013 Constitution, after having received the votes of more than half of the MPs present in Parliament.