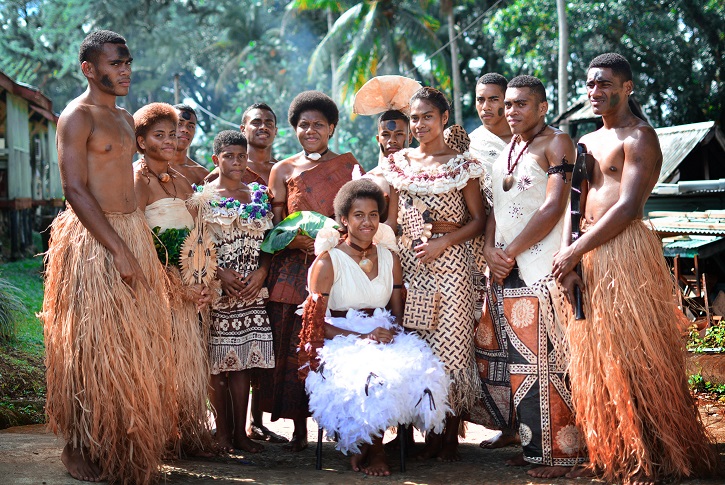 RATU Josefa Lalabalavu Vanaaliali Sukuna was a Fijian statesman who was quite influential during his time and with his many distinctions had made an incredible impact on the lives of Fijians in the past.

Ratu Sukuna Memorial School students, teachers, former students and invited guests were part of the Ratu Sukuna Day celebration which commemorated the life of the late statesman — linking his life with the respect he had for the iTaukei culture and tradition.

The students of Ratu Sukuna school showcased different iTaukei attires from the different confederacies, did the iTaukei traditional presentation, prepared iTaukei dishes and displayed iTaukei artefacts from the 14 provinces in Fiji during the event.

Chief guest at the event Ministry of iTaukei Affairs deputy secretary Saimoni Waibuta said it was a special day to commemorate the life of the late statesman.

Mr Waibuta said it was great to see that the traditional iTaukei culture was still maintained at the school, especially traditions that the iTaukei people were distinctively known for.

Mahatma Ghandhi Memorial High School student Jona Tabuadrau said because of his education, Ratu Sukuna stood out from other chiefs and was constantly pushing for virtue of hard work.

“Ratu Sukuna inspired chiefs to work hard and to prove their work. The late statesman’s achievement was he was the iTaukei voice and he had a great impact on Fijian politics during the colonial era,” he said.

“Through Ratu Sukuna changes were made to the Fijian administration in the 1940s.

“Ratu Sukuna had considerable influence on the iTaukei Affairs Board and Native Land Trust Board which keeps the iTaukei intact with their indigenous rights and culture until today.”

He said Ratu Sukuna was a lighthouse which illuminated history in an awe- inspiring way.