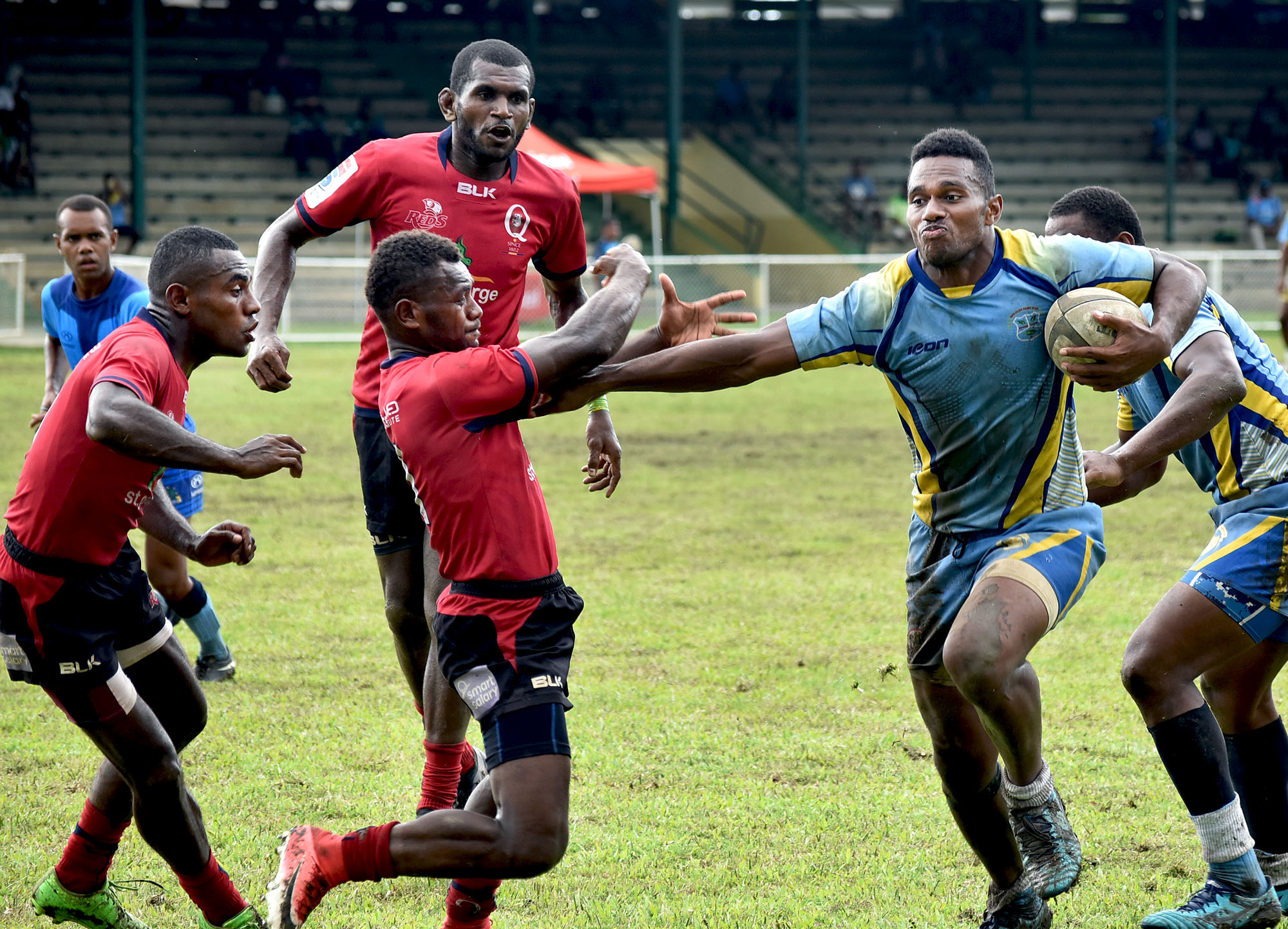 Leading up to the inaugural Nadroga rugby sevens tournament this week, Ratu Filise team manager Sovita Nagatagata said the idea of including the under-13, 15, 17, 19 and women’s teams in the competition has given us the opportunity to build our future reps and groom them to become future national rugby stars.

“The idea of including the younger grades to the tournament is a good idea because that is where we get to see our young ones expose their talents and we get to direct them the path of becoming successful rugby players.

“Not everyone is born to become rugby players but I believe if we groom these young players from this age group and keep them exposed to local tournaments, there’s a chance making them the best set of team in the country but it depends on how they look after themselves,” said Nagatagata.

The Nadroga-based team will participate in all grades during the four days of competition and the men’s team has a mission to accomplish at Lawaqa Park next week.

“We want to participate in many tournaments we can get too especially the major tournaments like the Coral Coast Sevens but financially we have certain issues and reaching the semi-finals at the Nadroga rugby sevens tournament will give us a free access to the renowned event next year,” he said.

The tournament will kick off on Wednesday and end on Saturday at Lawaqa Park in Sigatoka.