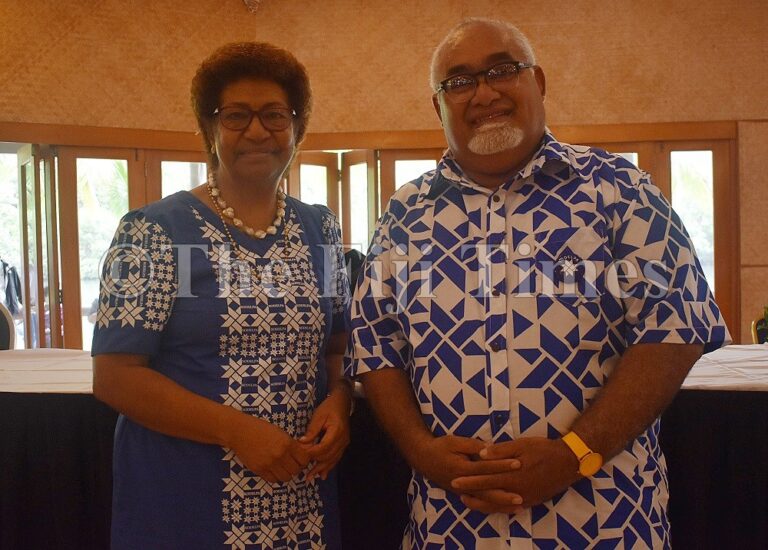 Speaking to this newspaper yesterday, the Rewa high chief said she stood by a statement she had made last year that the heads of three provinces were in the Social Democratic Liberal Party (SODELPA).

Ro Teimumu made the comment in response to a statement issued by Bau chief Ratu Epeli Nailatikau, challenging Ratu Epenisa’s claim as the head of Kubuna.

In a letter to The Fiji Times, Ratu Epeli said the head of the Kubuna confederacy was the Vunivalu of Bau, a position that remained vacant.

Ratu Epeli had made the comment regarding Ratu Epenisa’s claim that he had led a tour to Lomaiviti as the head of Kubuna.

When asked about her views on Ratu Epeli’s statement, Ro Teimumu said she could not comment as Ratu Epeli was referring to traditional hierarchy in the Kubuna confederacy.

Attempts to contact Ratu Epenisa over the past few days via mobile phone and messages were unsuccessful.