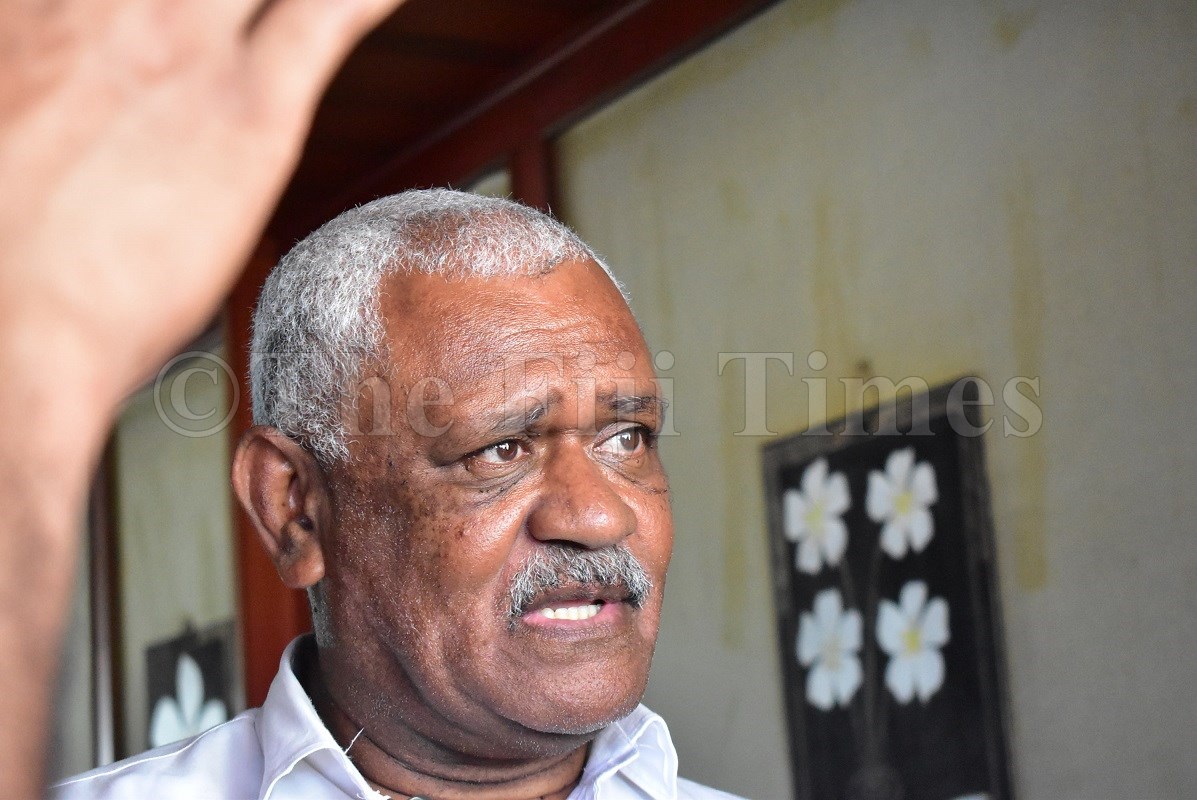 SODELPA general secretary, Lenaitasi Duru speaks to the media after the board meeting on Friday, November 19, 2021. Picture: ATU RASEA

He said he also received correspondence from SODELPA vice president George Shiu Raj on a SODELPA letterhead who was “acting as the registered officer”.

“There is a dispute as is apparent from both the parties and the registrar would like to request both the sides of the dispute to take this matter to either arbitration or to court and resolve it and the registrar will follow the directions of the court,” Mr Saneem said.

“For now, Ratu Epenisa and Mr Duru are officials on record as office holders of the party.”

He also said he had received two letters from two separate individuals claiming to have held management board meetings for SODELPA and the registrar was considering what was written to them and gathering responses.

Meanwhile, speaking to the media after a management board meeting yesterday, SODELPA leader Viliame Gavoka and general secretary Lenaitasi Duru said they would remain in the position until investigations “clear” their names.

Mr Duru said they had a quorum because 22 of the 41 board members were present.

He said only SODELPA MP and board member Ro Teimumu Kepa had sent in her apologies.

“We were able to sit peacefully and talk about moving forward,” he said.

He said he would need to look at the statement issued by the other faction of the party that had met yesterday before commenting any further.

He said he would submit his response by Monday to the Registrar of Political Parties, Mr Saneem, on the resolutions of a meeting that was held by a faction of the party last Friday in Nausori.