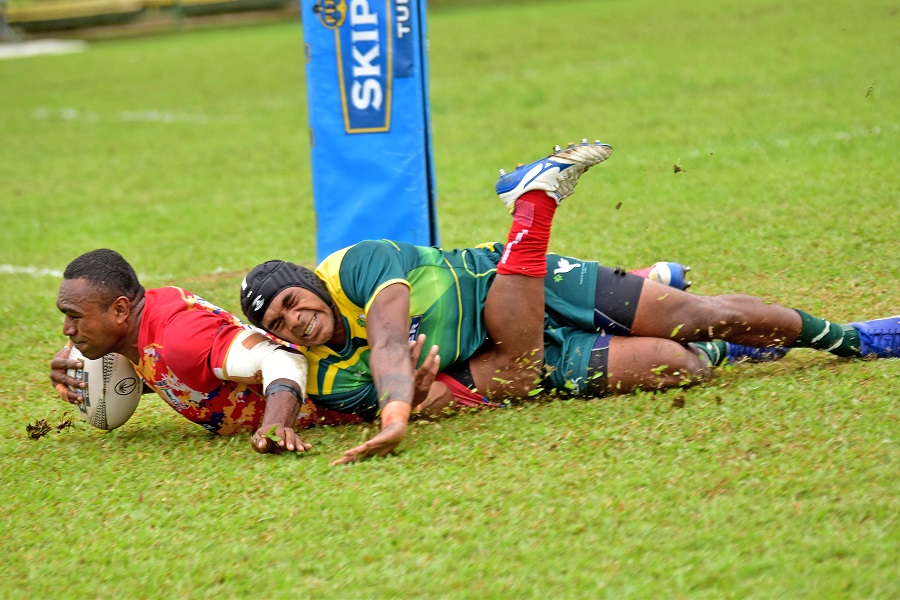 Namosi winger Onisi Ratave is dubbed as the player to watch for the Fijian Drua in the 2022 Super Rugby Pacific competition.

Ratave has been hitting the headlines in New Zealand after his blockbusting performances for Bay of Plenty in the Bunnings National Provincial Championship.

Fiji Rugby general manager high performance Simon Raiwalui said they were grateful to rope in Ratave because there were interests shown by other Super Rugby teams for his service.”

For Ratave, it is a very interesting story as he was not selected for the Olympic Games 7s squad after training with them for an extensive period,” Raiwalui said.

“He scored two tries past Sunday and scored a try each in the first two games. Onisi will be really the one to watch out for the Fijian Drua.”